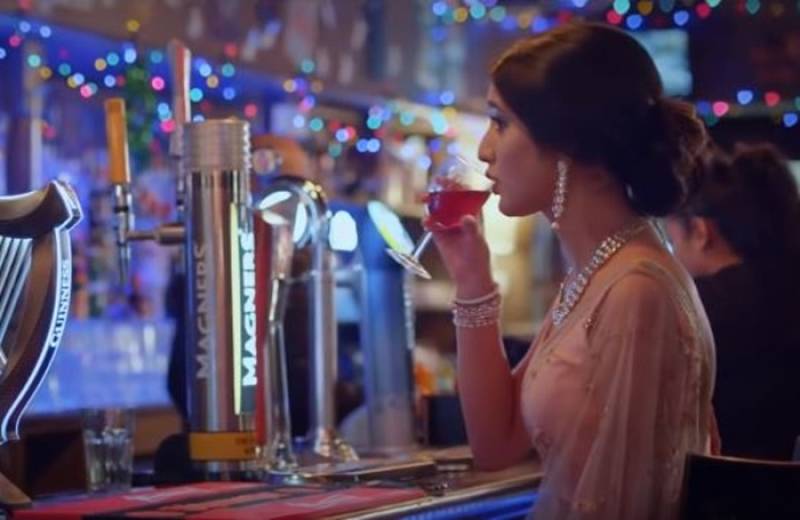 LAHORE - Actress Priya Prakash Varrier, who is gearing up for the release of her upcoming film 'Sridevi Bungalow', is stuck in another controversy. She is the main lead of the film that is slapped with a legal notice by Boney Kapoor for most likely trying to portray real Late Sri Devi's life.

Director, Prasanth Mambully has, however, claimed that ‘any resemblance to a real person, living or dead in the film is purely coincidental!’

“We received a legal notice from Mr. Boney Kapoor last week. And we will face it. I want to My film is a suspense thriller. I told him (Boney Kapoor) that Sridevi is a common name. My film’s character also happens to be an actress. We will face it (the legal case),” he told cinestaan.com. 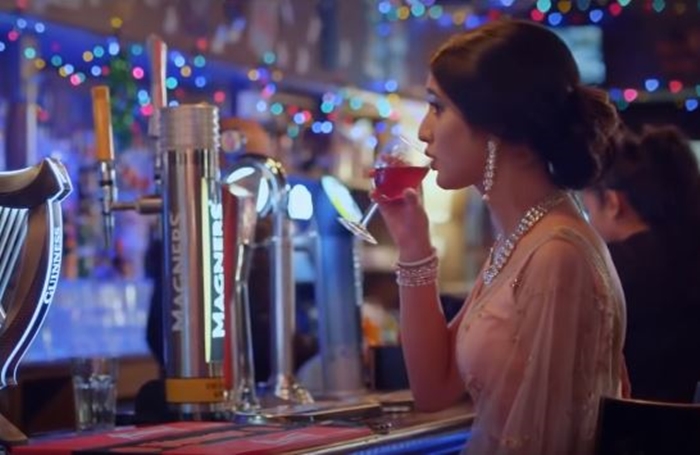 The trailer of the film where Priya portrays the role of an actress named Sridevi (which has apparently nothing to do with the Bollywood superstar Sridevi) was launched recently.