Any addition to volume 10 of JIT report not acceptable: Marriyum Aurangzeb 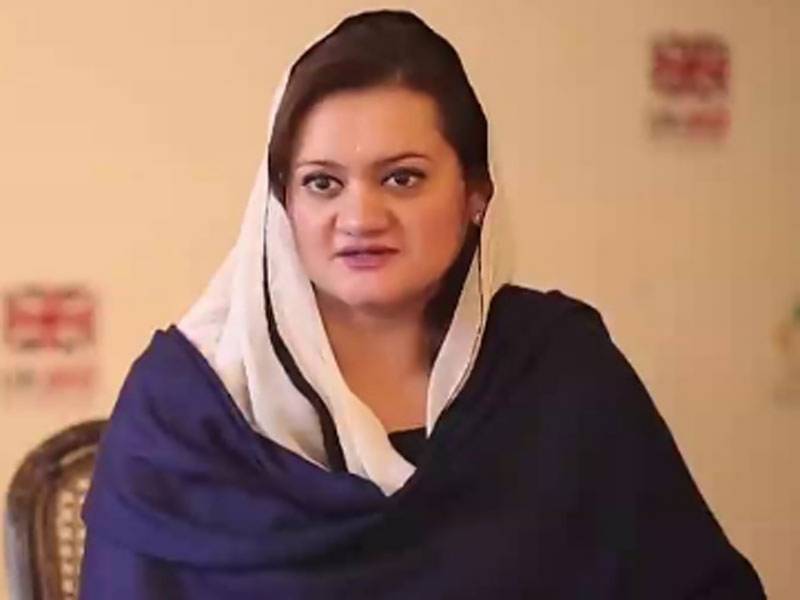 ISLAMABAD - Showing concerns over reports that Panangate JIT is still working, Minister of State for Information and Broadcasting Marriyum Aurangzeb said that any addition to the volume 10 of the JIT report will not be accepted as it has been submitted to the court in final shape on July 10.

A three-member implementing bench of the Supreme Court had directed the JIT to complete its task of probing financial dealing of Sharif family by July 10. So, following the direction, the JIT had submitted its report on the same day.

The minister said that the apex court had allowed the JIT to close its office within 7 days, but instead of that, all JIT members and their staff are working and making telephonic contacts with foreign agencies and institutions, and are sending reminders to them.

She added that none of the JIT members had reported back to their departments concerned so far.

She suggested that the investigation should have formally sought more time from the court if it could not complete its probe.