Tonnes of fishes die in Rawal Dam after poisoned by mafia 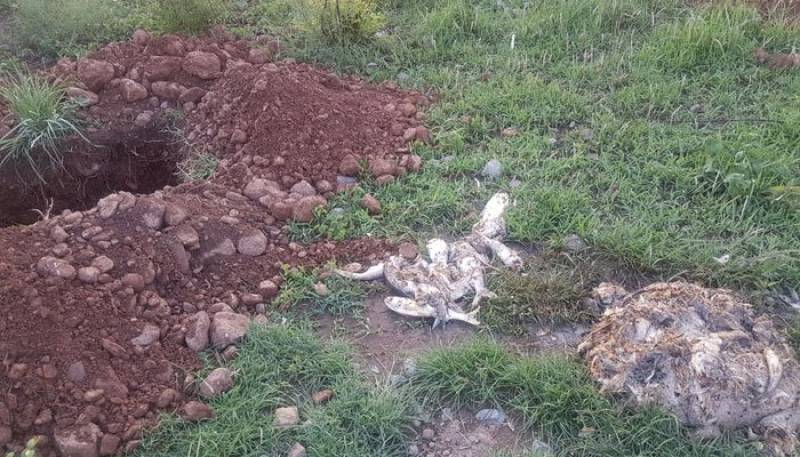 ISLAMABAD - People from a mafia reportedly added poisonous material to water in Rawal Dam, Rawalpindi around three days ago causing the death of tonnes of fishes, local media reported quoting a FIR.

Punjab Fisheries Department registered an FIR stating that some people were barred from fishing and boating in the dam. Later, the enraged mafia poured poison in the dam killing nearly 240 tonnes of fishes so far.

According to Geo News, the Water and Sanitation Agency responsible for supplying water to the city said that they have not found any poisonous substance from the water as the sample of Rawal Dam' water is tested every day.