Pakistan voices 'grave concern' over opening of US embassy in Jerusalem 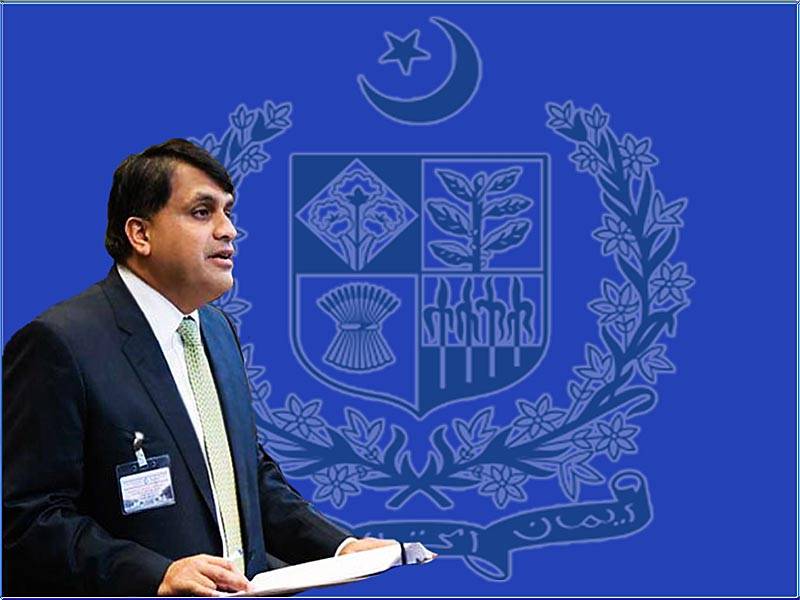 ISLAMABAD - Pakistan has expressed grave concerns over the shifting of the US embassy to Jerusalem from Tel Aviv, a move that mounted tension in the region causing the death of at least 58 Palestinians in Israeli forces' firing along Gaza border.

As the United States ending its decades-long policy on Israel-Palestinian issue opened an embassy in Jerusalem on Monday, the Foreign Office issued a statement saying: "Pakistan has noted with grave concern that despite calls by the international community to comply with UN General Assembly and Security Council resolutions on the two-state solution, US is moving its Embassy to the Holy City of Jerusalem".

It added that the controversial decision represents a violation of international law and several United Nations Security Council resolutions, in particular resolutions 476 and 478.

MMembersof National Assembly and Senate of Pakistan have already expressed their position on the US decision, the statement said, adding, "The Government and people of Pakistan stand firmly with the Palestinian people".

Pakistan also renews its call for the establishment of a viable, independent and the contiguous State of Palestine , on the basis of internationally agreed parameters, the pre-1967 borders, and with Al-Quds Al-Sharif as its capital.

At least 58 people have been killed by the Israeli military and more than 2,700 injured along the Gaza border on Monday, health officials said, as the US officially moves its embassy from Tel Aviv to Jerusalem.

Crowds in Gaza swelled to an estimated 30,000 by 2:30 p.m., 90 minutes before the new US embassy was slated to officially open in the Arnona neighborhood of Jerusalem.

Protests intensified on the 70th anniversary of Israel’s founding, with loudspeakers on Gaza mosques urging Palestinians to join a “Great March of Return”. Black smoke from tyres burnt by demonstrators rose into the air at the border.

US President Donald Trump recognized Jerusalem as Israel 's capital in December, setting off protests by Palestinians who see East Jerusalem as the capital of their future state.

Trump did not make the trip to Israel for the official opening, but sent daughter and adviser Ivanka Trump and son-in-law Jared Kushner in his place. Treasury Secretary Steve Mnuchin also made the trip.