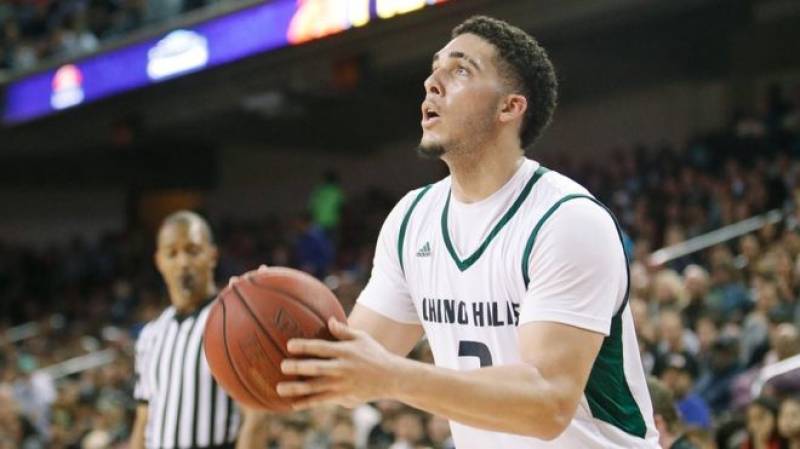 The three players from the University of California, Los Angeles (UCLA) had reportedly been detained for shoplifting at a Louis Vuitton store in Shanghai last week, BBC News reported. The team had been in China for playing their season opener against another US team.

The move follows the recent visit of US President Donald Trump to China during his Asia tour. Trump had also discussed the issue during a meeting with Chinese counterpart Xi Jinping.

After the release, the players named Jalen Hill, Cody Riley and LiAngelo Ball have returned to their home country, but it is unclear yet that the charges against the players have been dropped and whether they are part of the team or not.

UCLA Chancellor Gene Block has expressed pleasure over the release of the basketball players. He added that the university authorities will review the incidents and take any violation seriously.

BBC News quoted Commissioner for the Pac-12 league Larry Scott as saying "matter [had] been resolved to the satisfaction of the Chinese authorities".

He thanked "the president, the White House and the US State Department for their efforts towards resolution".

Media reports suggest that the players were given light treatment due to the intervention of the US president.

Talking to reporters in Manila on Tuesday, Trump said: "What they did was unfortunate". He added the players could have faced long imprisonment.