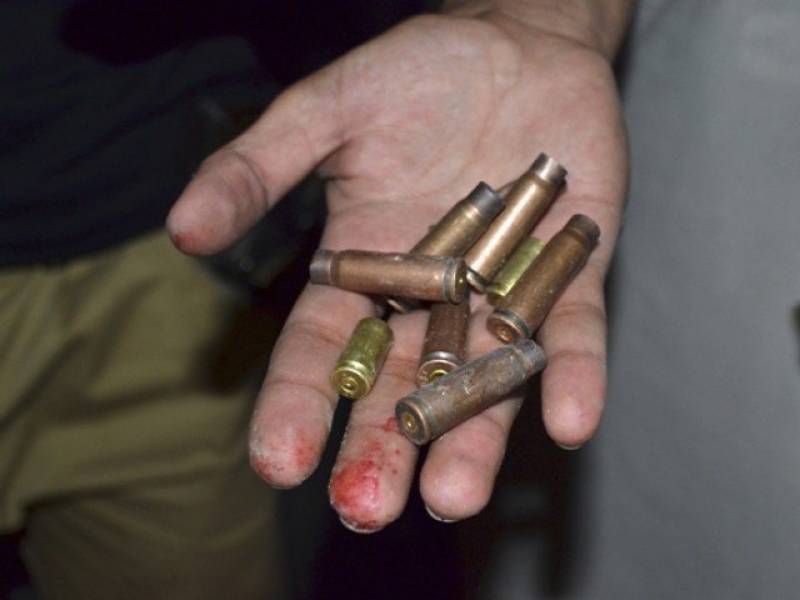 QUETTA - A senior police official and his three family members were gunned down when unknown gunmen opened fire on their vehicle here on Wednesday evening.

The son, daughter-in-law and grandson of the police officer were also martyred in the attack which took place in the Nawa Kali area of the provincial capital.

The police official, SP Investigation Mohammad Ilyas, and his family members were travelling in a vehicle when they were targetted by unknown gunmen on motorcycles.

The attackers managed to flee the scene of the incident. Security forces have initiated their investigation after reaching the crime scene.

The attack on the SP was condemned by chief minister Balochistan and instructed the relevant authorities to ensure the arrest of the attackers and take them to the task.

Ilyas is the second senior police official assassinated in Quetta in the span of a week.

Last week, a senior police officer was among three officials martyred in a suicide attack on Quetta's airport road.

Around eight others, including police officials, were said to be injured in the attack on the vehicle of the senior police officer.

DIG Hamid Shakeel, who was heading the motor transport and telecommunications department, and two other police officials were martyred when the DIG's convoy was targetted in a bomb attack.