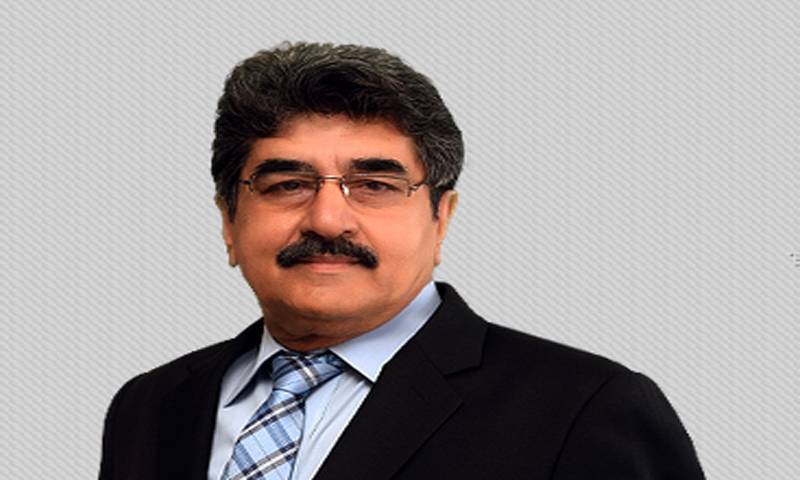 LAHORE (Staff Report) - Rumours are rife in journalist fraternity here in provincial capital about senior journalist and anchorperson Iftikhar Ahmad that he is rejoining Geo News once again .

Iftikhar who suddenly resigned from Dunya Television on the eve of NA-122 by-polls, announced his decision on his Twitter and did not mention the reasons behind his resignation.

Iresigned from Dunys Tv on 12 Oct after the elections results on personal reason.i wish them good luck .it was another historical experience

When contacted by Daily Pakistan, Iftikhar refused to comment on this issue and possibility of joining any other organisation.

However, sources in Dunya News told that our management pressurised Mr Ahmed to announce early and fake results in favour of a particular political party and he refused to do so.

He took a stances that he would only announce figures of votes those were coming from reporters instead of engineering a high figure of difference between two major candidates, sources claimed.

Iftikhar is very famous journalist in Pakistan and is known for his professional credibility and outspoken personality.

He had been in jail several times in past for his pro-democratic stance.