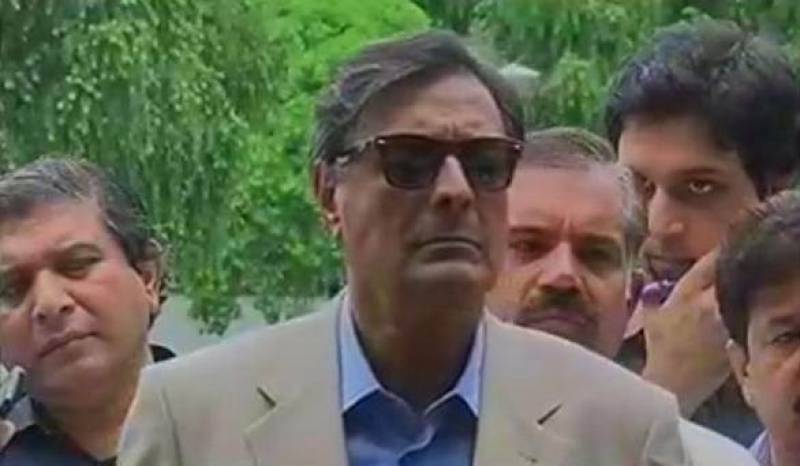 RAWALPINDI (Web Desk) - A terrorist was killed and three others arrested by security forces during an encounter at Chakri here on Thursday morning.

According to reports a police personnel was martyred and three others injured.

Security forces have also recovered huge ammunition from the custody of terrorists.

Two of the terrorists detonated themselves during the clash. One suicide attacker was arrested in injured condition. The incident occurred near Jorian in Chakri area of Rawalpindi. The operation was conducted on information of terrorists in the area.

The ensuing gun battle between the law enforcement agencies and the terrorists lasted for almost 4 hours. Sounds of gunfire and explosions rang through the area during the operation.

Security of Adiala Jail was put on high alert during the operation and sirens were sounded in the prison.

The injured officers have been shifted to the hospital for treatment.

Security sources also stated that the operation was conducted with great caution as it occurred in a residential area and took 4 hours to complete.