20 killed, 25 injured in stampede in India 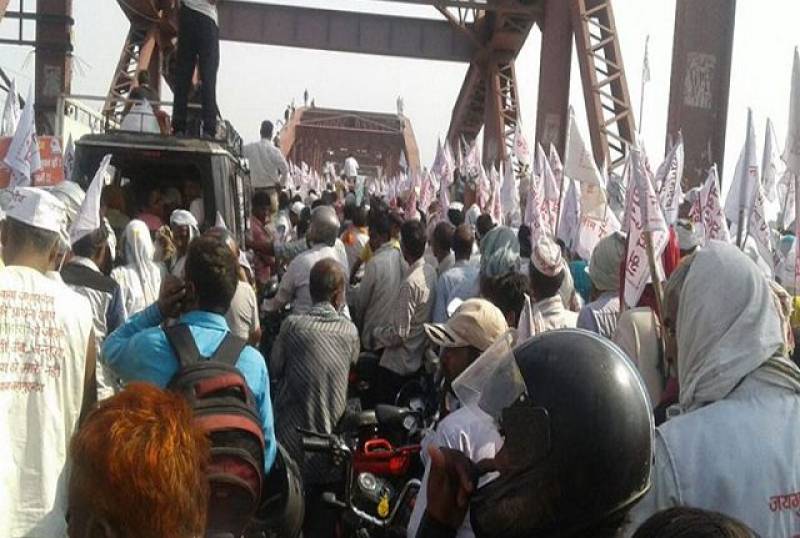 VARANASI – At least 20 people have been killed and 25 others injured in a stampede on the outskirts of Varanasi, Uttar Pradesh on Saturday.

According to Indian media, the stampede took place when devotees were crossing a crowded bridge to reach the venue of a Hindu religious ceremony.

Around one lakh devotees took part in the procession despite the fact that permission was sought for a gathering of only 3,000 people.

The stampede occurred as police took up turning people off from the overcrowded bridge. That sparked a rumor among the buffs that the bridge had broken down, and they began running for refuge.