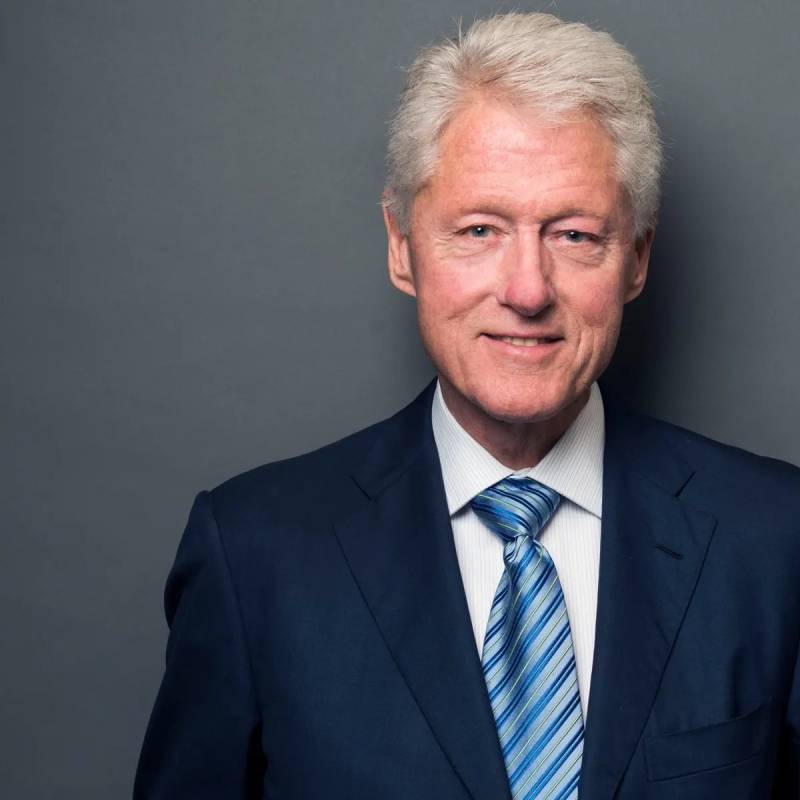 WASHINGTON – Former US President Bill Clinton has been admitted to a hospital in California for sepsis which is not linked to COVID-19, according to media reports.

Clinton's spokesperson Angel Ureña told the American media that the former president was in good spirits and could be released from the UC Irvine Medical Center tomorrow.

Clinton, 75, is being treated with antibiotics.

Though it is unclear what led to the admission, Mr Clinton has a history of heart disease.

Bill Clinton's tenure as the 42nd president of the United States began with his first inauguration on January 20, 1993, and ended on January 20, 2001.

In 1998, as a result of issues surrounding personal indiscretions with a young woman White House intern, Monica Lewinsky, Clinton was the second U.S. president to be impeached by the House of Representatives. He was tried in the Senate and found not guilty of the charges brought against him. He apologised to the nation for his actions and continued to have unprecedented popular approval ratings for his job as president.

Clinton was succeeded by Republican George W. Bush, who won the 2000 presidential election.