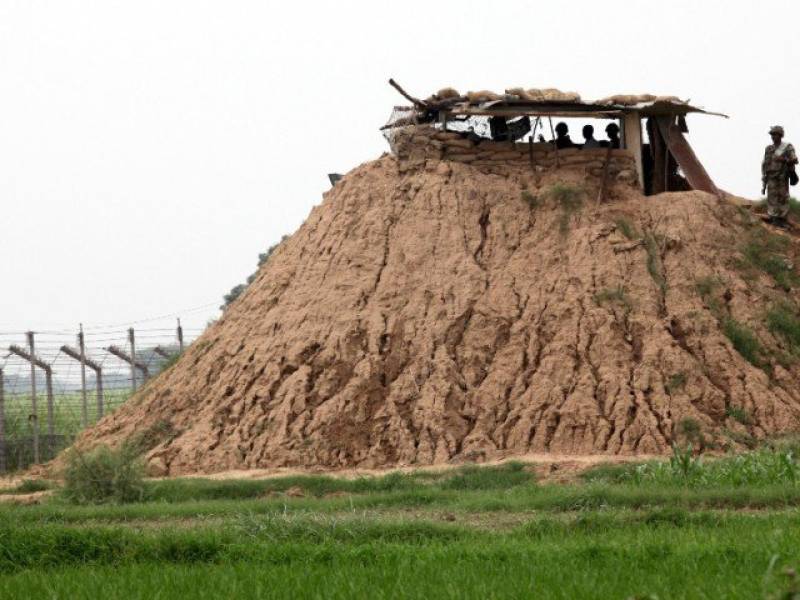 RAWALPINDI (Staff Report) - One Pakistan army soldier has been killed as Indian border security forces (BSF) once again opened fire in Rawalakot’s Battal Sector along the Line of Control (LoC) on Tuesday.

According to a statement the ISPR said that martyred Pakistani soldier has been identified as Shams who belongs to Gilgit Baltistan’s village Shanglot in Gopis Tehsil of Ghizer district.

The statement added that Pakistani forces have befittingly responded to unprovoked Indian firing.

The ceasefire violation is followed by a recent meeting of Pakistan and Indian border forces heads who agreed to fully implement the ceasefire treaty of 2003.