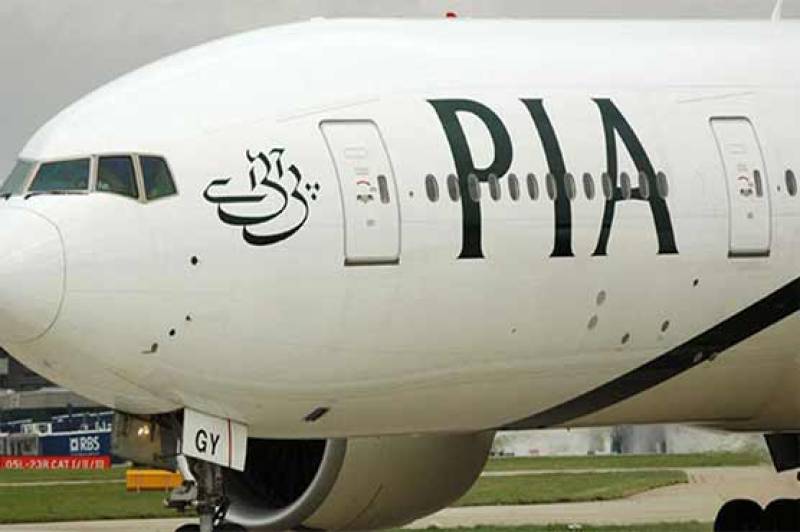 According to media details, the plane was carrying 200 passengers and was scheduled to fly Jeddah from Lahore when one of its engines caught fire soon after takeoff.

The pilot timely made an emergency landing after which all passengers were safely rescued.

The PIA authorities have called in an alternate aircraft Pk 759 from Karachi to take passengers to Jeddah.