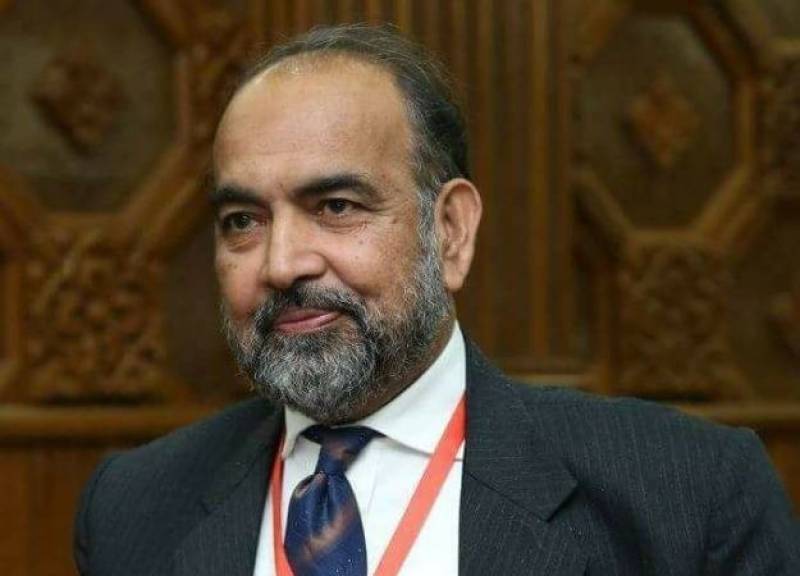 ISLAMABAD – President Arif Alvi on Friday okayed the hiring of new members to the Council of Islamic Ideology (CII), with Qibla Ayaz as the body’s new chief.

The appointment was approved for 12 vacant seats in the council under Article 228 of the Constitution.