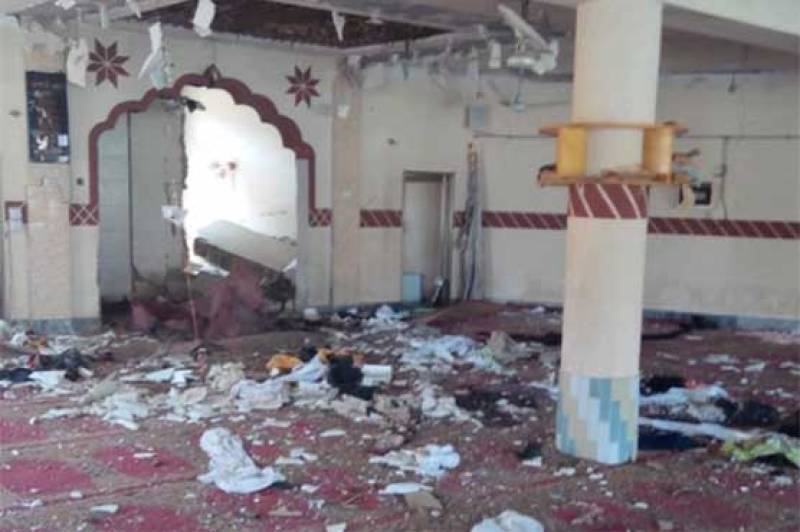 QUETTA - At least four people were martyred and fifteen others sustained injuries in blast inside a Masjid of Madressah at Killi Muhammad Qasim Khan near Kuchlak, 25 km away from provincial capital on Friday.

According to police sources, people were offering prayers of Friday when the blast was occurred inside the Masjid at Killi Qasim Khan's Wazirabad area, leaving four people dead and eight injured on the spot. 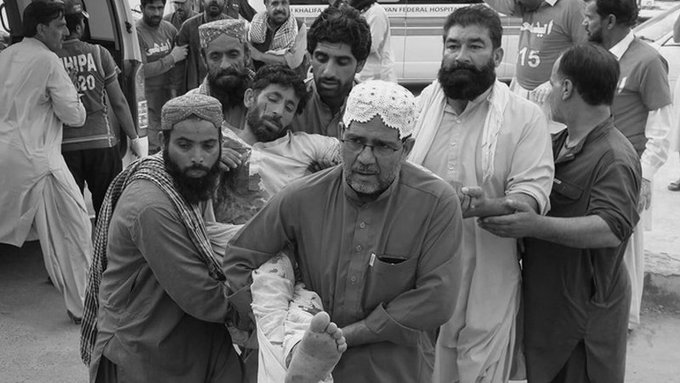 The bodies and the injured are being shifted to Quetta civil hospital’s trauma center. Security forces including police, Levies force, Frontier Corps and Bomb Disposal Squad team reached the site and cordoned off the entire area and started an investigation about the nature of the blast.