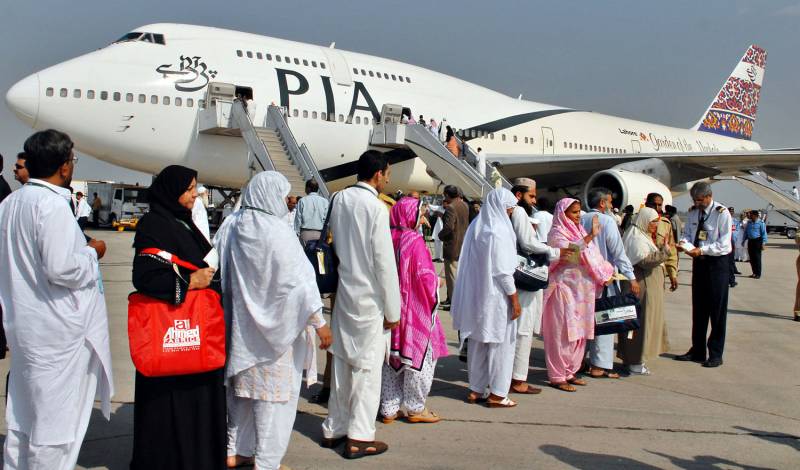 ISLAMABAD - A month-long post-Hajj-flight operation, to bring back over 200,000 Pakistani hujjaj from Saudi Arabia, would commence from Saturday, said spokesman Ministry of Religious Affairs and Interfaith Harmony.

He said over 200 hujjaj would reach Karachi on Saturday by a flight of Saudi Arabian Airline.

He said 12 field dispensaries were established to provide free medical facilities to intending pilgrims. A total of 19 ambulances had also deployed to facilitate pilgrims.