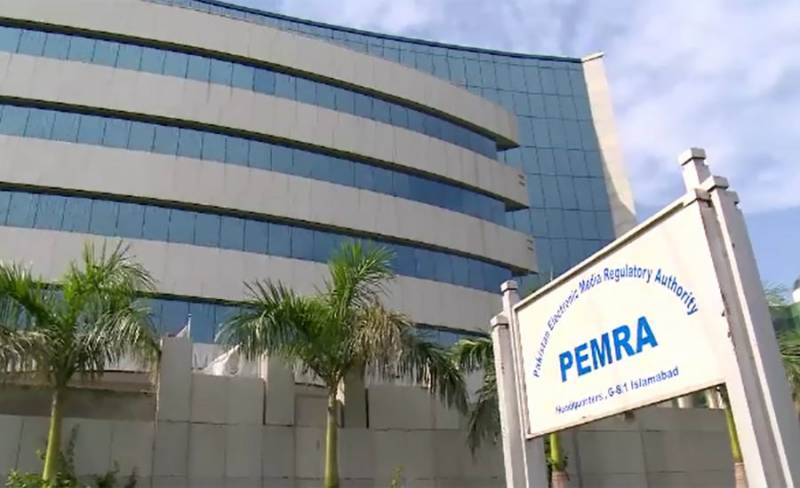 ISLAMABAD - Pakistan Electronic Media Regulation Authority (Pemra) have issued the latest statement which reads that the Indian advertisements or ads featuring Indian actors or characters are now prohibited from being aired on electronic media.

LAHORE- All India Cine Workers Association (AICWA) on Tuesday placed an unconditional ban on singer Mika Singh from the ...

“In the wake of recent escalation in tension between the two neighbouring countries on Kashmir issue, Government of Pakistan has announced to celebrate Independence Day on August 14, 2019 as ‘Kashmir Solidarity Day’, however at the same time, advertisements produces in India carrying Indian actors/characters/talent are being aired on Pakistani media, negating the state policy,” said PEMRA in the latest statement.

The statement included 11 multinational brands whose content was banned from running on Pakistani television with immediate effect.

The notice further stated, “Moreover, ban on airing of aforementioned advertisements shall remain in the field till the time such advertisements are replaced by the advertisements produced in Pakistan, carrying Pakistani actors/characters/talent are duly approved by PEMRA through Pakistan Advertisement Society (PAS).”