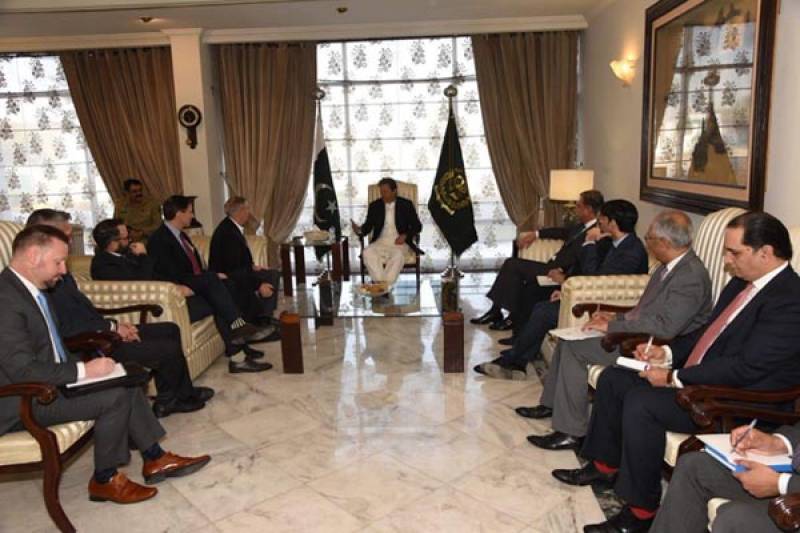 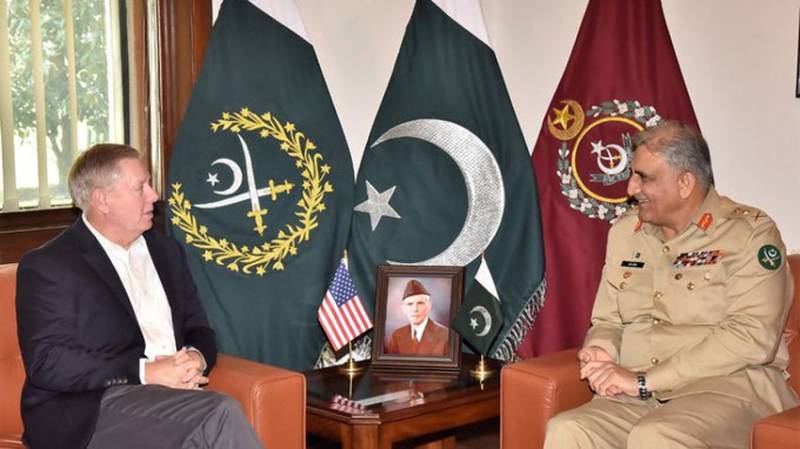 Talking to Mr. Graham, PM Imran said broad-based and enduring partnership between Pakistan and the United States is important for peace, prosperity and development in the region. He urged Senator Graham to continue to play his role in the transformation of the relationship, particularly through deepening and intensifying bilateral economic cooperation.

While emphasizing the value of peace and stability in Afghanistan for Pakistan’s development, Imran Khan said that Pakistan would continue to play its facilitating role in the Afghan peace and reconciliation process.

He apprised Senator Graham of the continuing Indian atrocities in Indian Occupied Kashmir. He also drew Senator’s attention towards the Indian Government’s discriminatory policies against minorities. He urged for continued US focus to prevent further deterioration of peace and stability in the region.

Senator Graham thanked the PM for Pakistan’s consistent support in the Afghan peace process. He reiterated his desire for a broader bilateral relationship with particular focus on economic cooperation, enhanced market access and increased investments. He appreciated Pakistan’s achievements in mainstreaming the tribal areas through development work. He also commended Pakistan on border fencing initiative.

The US Senator acknowledged Pakistan’s efforts towards regional peace and stability.

Senator Graham is Chair of the Senate Judiciary Committee and senior member of the Armed Services, Appropriations and Budget Committees of the US Senate.

This is his second visit to Pakistan this year.