CJP "should not use Imran Khan's language," Says Maryam in Mansehra 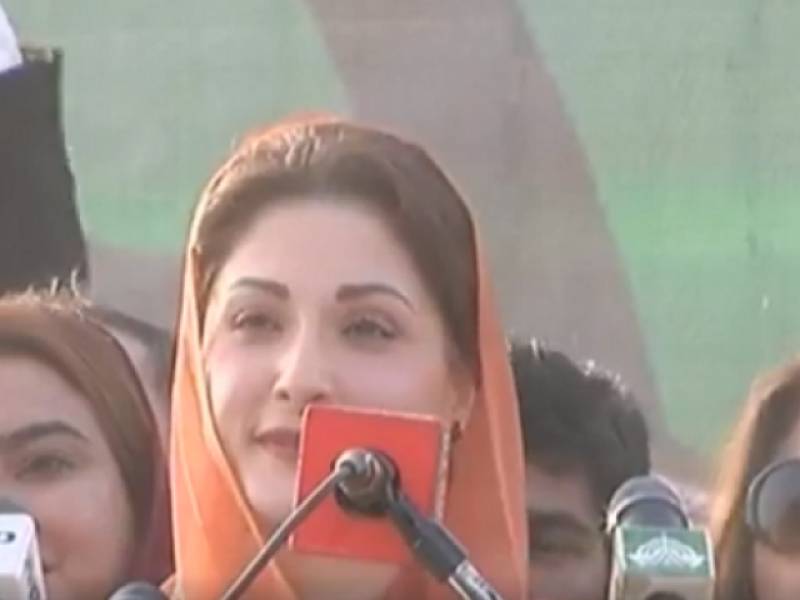 MANSEHRA - Maryam Nawaz, daughter of former prime minister Nawaz Sharif, said that Chief Justice of Pakistan Justice (CJP) Saqib Nisar would get a similar response from the PML-N if he was going to use the language of Imran Khan.

While addressing a social media convention in Mansehra District, she said, the verdict against Nawaz is a contempt of vote and of all of those who voted for (PML-N).

The people's court gave its verdict in Lodhran. "The verdict will now be passed by the people and not the courts," Maryam told a roaring crowd.

Referring to the recent victory in Lodhran, she said, "PTI’s strongest candidate, Jahangir Tareen’s son, was standing against our unknown candidate. By the grace of God, we won Lodhran by a huge margin."

Further criticising the PTI chairman, the former first daughter said everything connected to Imran is a lie, including the change he promised to bring.

Taking a jibe at National Accountability Bureau’s request to place Nawaz on the Exit Control List (ECL), Maryam stated that “we are not the kind who run away.”

“The more you will try to press down Nawaz Sharif, the stronger he will emerge.”

It is also Maryam Nawaz’s first public appearance in Mansehra – a stronghold of the Pakistan Muslim League-Nawaz (PML-N) – since her marriage to Captain (retired) Safdar almost three decades ago, who hails from the area.

More than 50,000 chairs have been set up at the venue, according to the organisers.