Pakistan's efforts behind direct talks between US, Afghan Taliban: FM 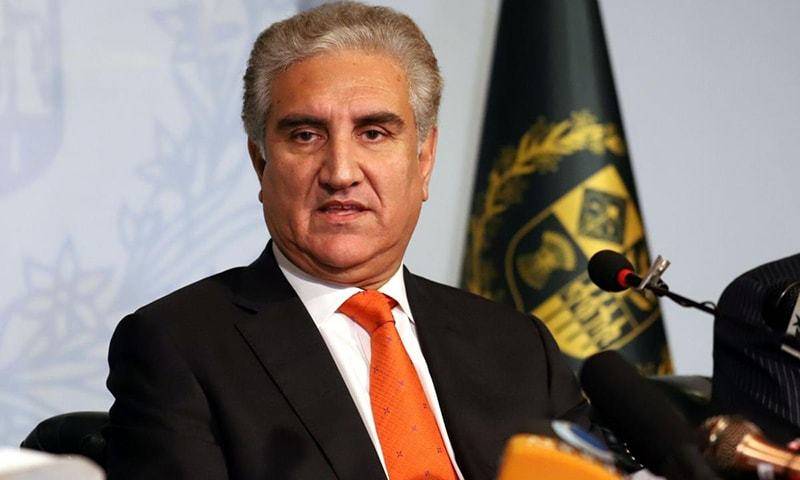 ISLAMABAD - Foreign Minister Shah Mahmood Qureshi said Pakistan has sincerely responded to the US request for facilitating the peace and reconciliation process in Afghanistan that led to direct US-Taliban talks in Abu Dhabi and Doha, the Radio Pakistan reported.

Addressing a Panel Discussion on "Update on Afghanistan" during the Munich Security Conference, the Foreign Minister said Pakistan desires to see a genuine and inclusive peace and reconciliation process with full Afghan ownership.

The foreign minister said that “Important breakthroughs have been achieved by the two sides while more progress is expected in the upcoming rounds of negotiations in Doha.”

The Foreign Minister briefed the audience about Prime Minister Imran Khan's long-standing vision for a peaceful settlement of Afghan conflict as opposed to finding a military solution.

Qureshi said that Pakistan has been supporting all peace and reconciliation efforts in Afghanistan as part of its shared responsibility with other regional countries along with the international community.

Qureshi said no country other than Pakistan would benefit more from peace in Afghanistan because after Afghanistan no other country has suffered as much as Pakistan.