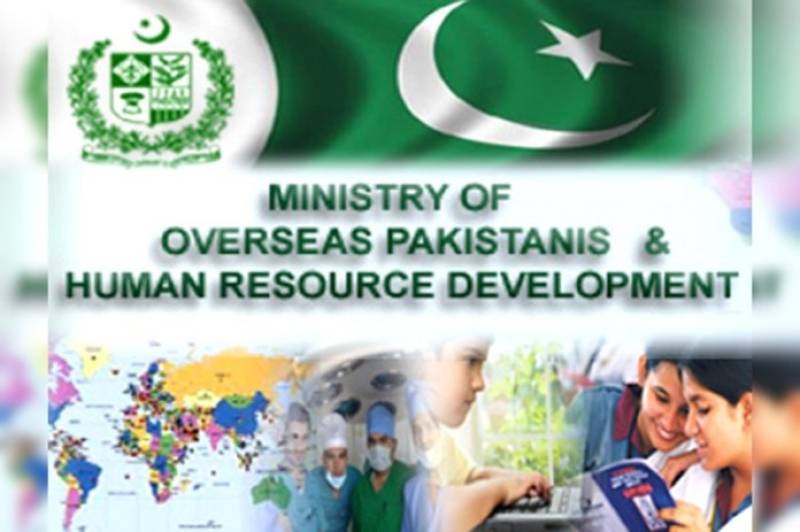 ISLAMABAD - The Ministry of Overseas Pakistanis and Human Resource Development has facilitated some 90,000 Pakistanis, to secure jobs in multiple fields of international labour market during the first 40 days of 2020.

“This is a good start for ‘2020’ and it seems that we will accomplish the target of 750,000 set for the current year,” a senior officer in the Bureau of Emigration and Overseas Employment (BEOE) told APP.

The foreign remittances, sent by Pakistani expatriates, were a potential source of boosting the country’s forex reserve (FER), he added.

The officer said over 63 per cent growth in manpower export was observed during the last year as 625, 203 Pakistanis went abroad for overseas employment in multiple trades compared to 382,439 in 2018.

Citing the State Bank of Pakistan (SBP) as the source, he said the foreign remittances had reached to $11.4 billion during the first half of 2019-20.

He hoped that the government might achieve $24 billion target of foreign remittances set for the current financial year.

The officer said the government had chalked out a comprehensive plan to boost flow of foreign remittances in the country by providing incentives to the Pakistani expatriates for using legal channels to send money to their homes.

The idea was worked out by a committee on remittances chaired by the Adviser to the Prime Minister on Finance & Revenue Hafeez Sheikh, he added.

He said the initiative would be launched shortly as the overseas ministry had suggested during the recent meeting that the plan should be implemented before the holy month of Ramazan due to high flow of remittances from Pakistani expatriates on the Eid-ul-Fitr.

Under the initiative, the officer said a card would be issued for the emigrants to give them multiple incentives like concession in air tickets and permission for bringing some extra quantity of luggage against the approved weight and two mobile phones.

The card holders’ families might be offered some packages on purchasing edible items from the utility stores, he added.

He said an expatriate would get the incentives against some points that he/she earned on swiping the card for the transfer of remittances.