Careem driver who drove off taking bag of passenger arrested 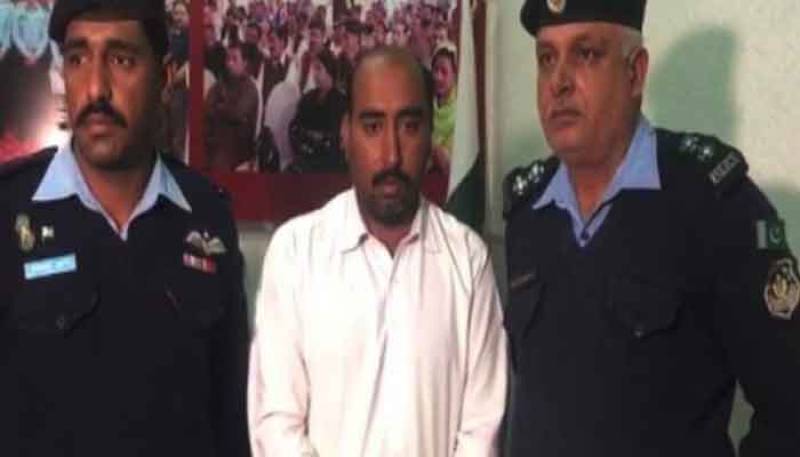 ISLAMABAD - Police on Wednesday arrested the driver of Careem, an online cab service who sped away after taking away the valuables of a passenger on January 7.

According to police, Fida Hussain Haider, a resident of Karachi, hired cab through the online system from Bhara Kau to Faizabad. After reaching his destination, Fida Hussain went to nearby shops to get the change to pay the fare.

In the meanwhile, the cab driver fled taking laptop, bag, cash, clothes and other valuables of the passenger.

The team investigated into the case and succeeded to arrest cab driver identified as Waseem Asghar, s/o Ali Asghar, a resident of Malakwal.

Police have recovered all valuables from him and also impounded his vehicle. Further investigation is underway.

The Islamabad deputy commissioner had also ordered the popular ride-hailing service of action against the suspect and termination of his contract with the company.