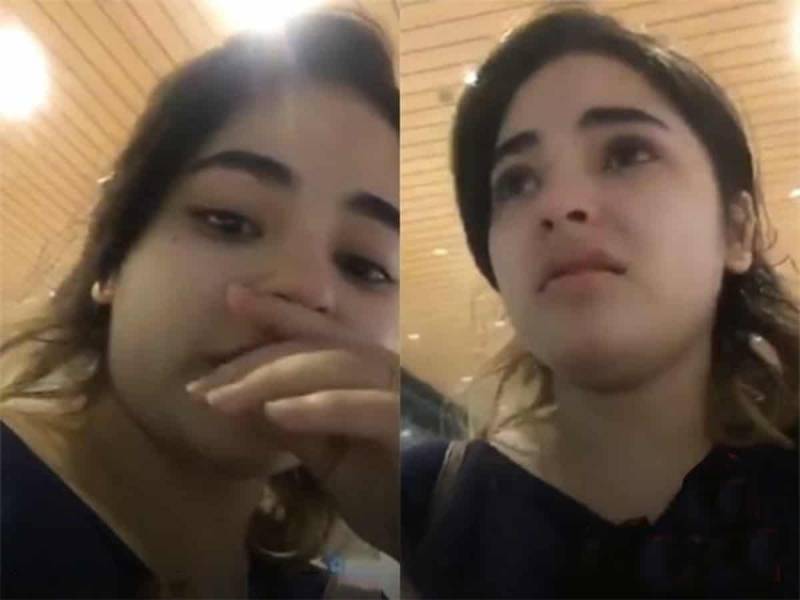 MUMBAI - A 41-year-old man was convicted on Wednesday (yesterday) and sentenced to serve jail time by a Mumbai special court for molesting former Bollywood actor Zaira Wasim during a 2017 flight.

Vikas Sachdeva has been given a three-year prison sentence by the court. He was booked under Section 8 of the POCSO Act and Section 354 of the Indian Penal Code.

According to Wasim’s Instagram, a man named Sachdev molested her while she was ‘half asleep’ on her seat, on a flight from Delhi to Mumbai. She explained how he repeatedly touched her inappropriately by moving his foot up and down her neck and back. She also added that she had informed airline staff about the incident but they didn’t help her.

In his defence, the man claimed that he was trying to sleep and the actress mistook it for molestation. Wasim debuted with Amir Khan in the 2016 hit Dangal. The film became a huge success with the starlet garnering immense popularity.

In 2019, Wasim announced that she was quitting acting because the profession “threatened” her relationship with God. Her last movie was The Sky is Pink with Priyanka Chopra.