Pakistan, US to become partners under the Hague Abduction Convention 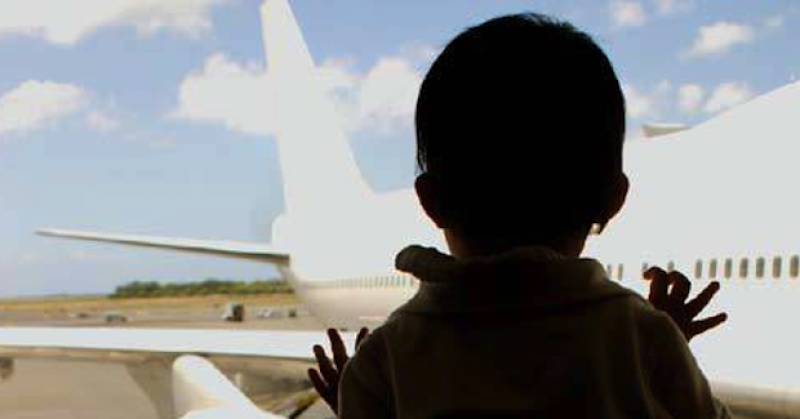 WASHINGTON - The United States accepted Pakistan's accession to the 1980 Hague Convention on the Civil Aspects of International Child Abduction, the US Department of State said in a press release.

"The Convention will enter into force between the Unites States and Pakistan on October 1, 2020, and will put in place an internationally recognized legal framework to resolve cases of parental child abduction between our two countries," a press release said on Wednesday.

The Convention provides a mechanism under civil law in either country for parents seeking the return of children who have been wrongfully removed from or retained outside of their country of habitual residence in violation of custodial rights, the release said.

The United States now has 80 partners under the Convention, according to the release.