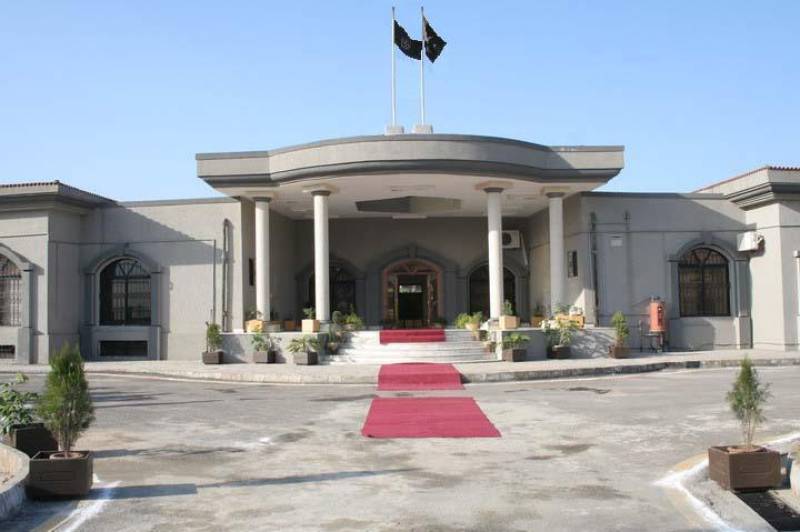 Justice Minallah observed that the nature of amenity plots could not be arbitrarily changed.

The petitioners through the legal team of Yasser Latif Hamdani and Omer Azad Malik argued that the decision of CDA to stop cricketers from playing cricket at a public cricket ground was in negation of the constitutional fundamental rights under Article 9 and Article 26 of the Constitution.

Yasser Latif Hamdani argued that Article 26 of the Constitution allows every member of the public unfettered access to public parks and grounds.  He further argued that denying this fundamental right was detrimental to the careers of professional cricketers who were part of the National Cricket Club.