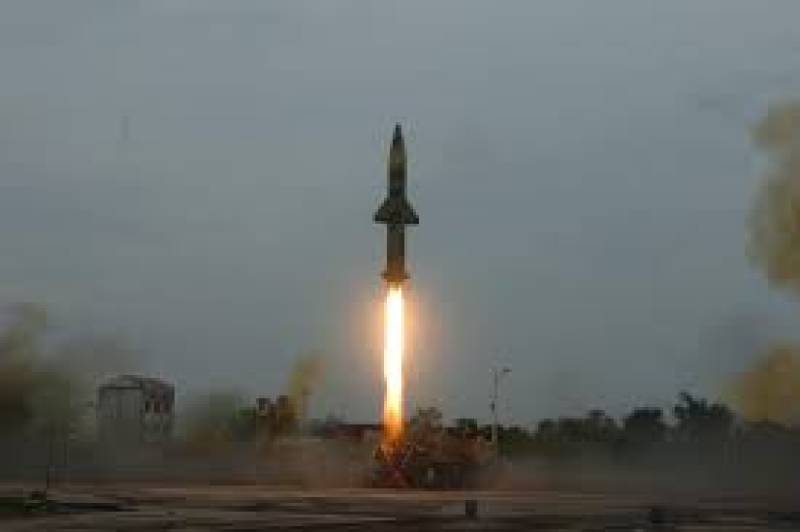 NEW DELHI (Web Desk) - India has successfully test-fired an indigenously developed supersonic interceptor missile from a test range on the Odisha coast, which is capable of destroying any incoming hostile ballistic missile.

“The test conducted to validate various parameters of the interceptor in flight mode has been successful,” Defence Research Development Organisation sources said.

According to The Hindu, the test was conducted off the Odisha coast where the interceptor was engaged against a target that was a naval version of Prithvi missile launched from a ship]. The interceptor roared through its trajectory to destroy the incoming ‘hostile missile’ mid-air.

“The ‘kill’ effect of the interceptor was ascertained by analyzing data from multiple tracking sources,” a DRDO scientist said. “It is a 7.5-metre-long single stage solid rocket propelled guided missile equipped with a navigation system, a hi-tech computer and an electro-mechanical activator.”