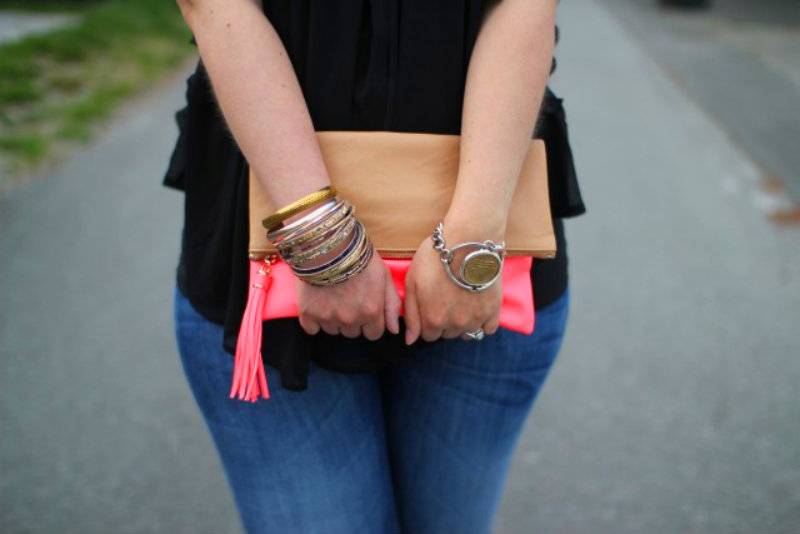 Every place of learning imposes certain rules on it students. Generally speaking, universities offer their students more freedom than schools, mainly because they are attended by young adults who are about to enter practical life and expected to find original solutions to contemporary challenges.

It seems the administrators in various public and private universities have different ideas about how their students are to be groomed. Because instead of providing students to make their own life decisions and learn from their mistakes, these administrators believe in regimenting their students lives as much as possible.

Here are the 6 most unnecessary restrictions that Pakistani universities place on their students. 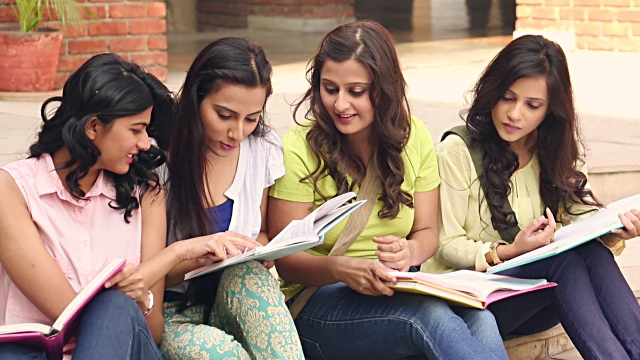 While many praise it as Pakistan's top university, the National University of Sciences and Technology (NUST) has long been known for the suffocating environment it imposes on its students.

The NUST administration caused quite an uproar three years ago when it banned female students from wearing ‘indecent’ dress such as jeans and tights on campus.

The rule was considered as absurd by some, but others found it entirely appropriate.

Some even justified it by saying the rule was mentioned in the prospectus and discussed with students during their orientation. According to the university's business school dress code boys have to wear ties and dress pants, while girls have to wear shalwar kameez so that they are used to dressing formally for work in the corporate sector.

“They cannot go in the field with their beards and jeans,” said Dr Ashfaq Hasan Khan of the NUST Business School (NBS) administration in response to questions on the dress code. 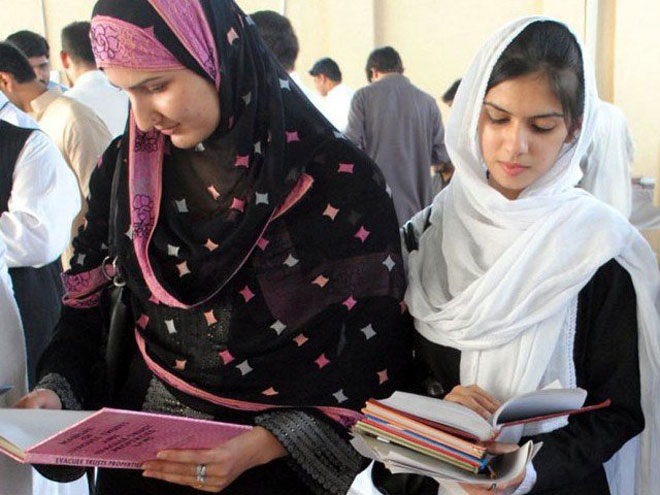 The management said the movie is aimed to promote a positive image of the educational institute and to maintain good moral, religious and cultural values.

Surprisingly, the students of NTU have appreciated the dress code and vowed to follow it. 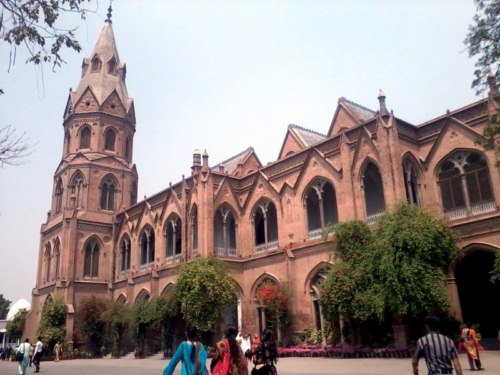 Students of the Government College University, Lahore, are also strictly prohibited for wearing jeans and other 'inappropriate' dresses inside the university premises.

Following the 'no jeans' dress code at Kinnaird College, the GVU administration issued a notice in 2009 forcing students to follow the dress code.

Last year, the Punjab University College of Information Technology (PUCIT) issued a dress code to be followed by students on both campuses at all times.

According to the notice, shorts of any kind, skin-tight clothes, loose-neck shirts, low-hung pants, slippers, printed shirts were banned for male students besides a restriction on sunglasses or p-caps inside classrooms.

Dupatta was made mandatory for female students who were prohibited for wearing over-fitted or see-through shirts and revealing trousers.

The penalty for dress code violation includes a Rs. 3,000 fine and an inquiry through the Disciplinary Committee.

The Lahore campus of the University of Sargodha is the latest educational institution to ban students from sitting “as a couple” within the varsity premises.

“In view of our cultural and religious bindings and complaints by the parents, inappropriate interaction between male and female students is hereby strictly prohibited within the University premises,” reads a notice issued by secretary of the varsity’s discipline committee Dr Arbab Khalid Cheema.

“Students are not allowed to sit anywhere in the University premises as a couple. However, they may sit in groups of three or more,” the notice adds.

Earlier this year, the University of Swat said it would fine students for sitting or walking with members of the opposite sex, both on and off campus. 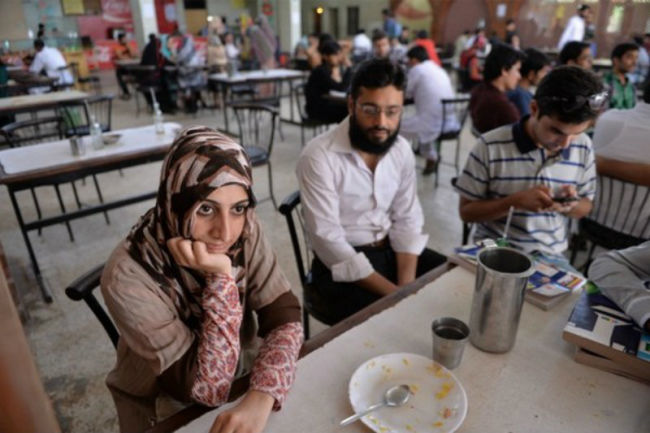 According to a notice pasted at the university, which the HEC ranked at 124th position in Pakistan in 2012, students may be fined up to Rs. 5,000 in case of violation.

Moreover, parents will also be called for an emergency meeting by the university administration, according to the document signed by Chief Proctor Hazrat Bilal.

The University of Swat is a public sector university. The main campus of the university is situated in Saidu Sharif, 2 km away from main city Mingora in Swat.