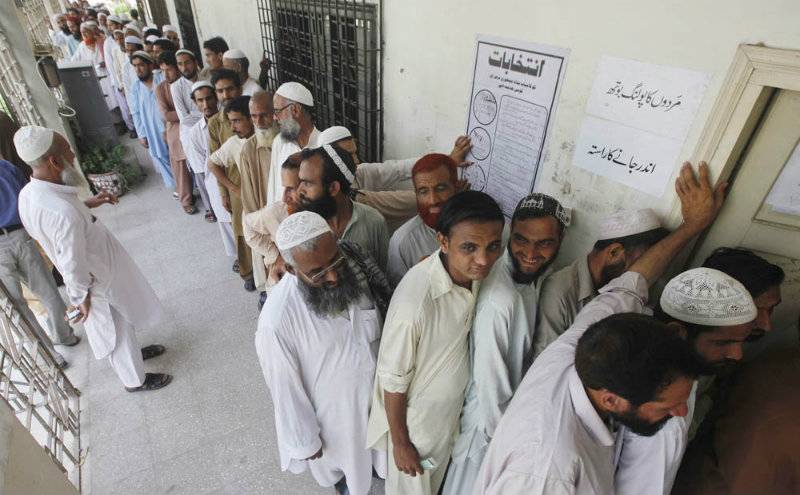 ISLAMABAD - Finance Minister Ishaq Dar has said that the upcoming general elections in 2018 will be held according to the new electoral reforms.

Speaking after a meeting of the Parliamentary Committee on Electoral Reforms in Islamabad on Tuesday, the federal minister said that contentious points will be further deliberated in the sub-committee on electoral reforms meeting to be held tomorrow (May 17th).

He hoped that the sub-committee headed by Law Minister Zahid Hamid on draft Elections Bill, 2017 will submit its report before the next budget.

The electoral reforms committee's report will be submitted just after the budget if the task is not completed before the upcoming financial plan, he added. 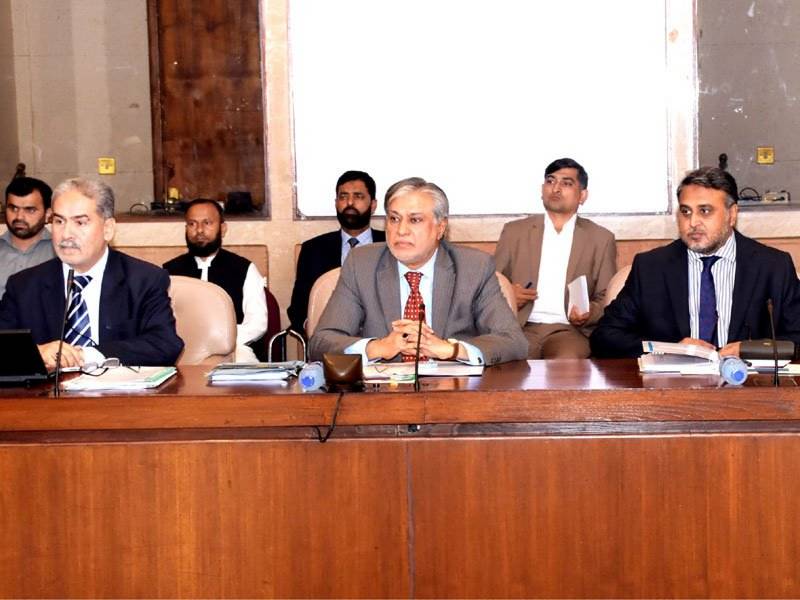 Parliamentary Committee on Electoral Reforms was constituted under Rule 224(b) of Rules of Procedure and Conduct of National Assembly 2007 by the parliament in June last but the committee was formally put in place by end of July 2014 under the chairmanship of Federal Finance Minister Senator Ishaq Dar, the most trusted fellow of Prime Minister Nawaz Sharif.

In December last year, the government had come up with a 149-page draft bill on the electoral reforms - The Election Bill, 2017 - that primarily focuses on fine-tuning the existing election laws in the country.

The parliamentary committee - formed by the government after the PTI’s 2014 marathon sit-in in Islamabad - drafted the bill following deliberations that lasted more than two years.

However, several parliamentarians are of the view that even after the passage of the proposed electoral reforms draft bill 2017 it would require several months to put it on ground.

The only achievement on the part of the committee was the 22nd Constitution Amendment that had changed the eligibility criteria of members of the ECP in May last as recommended by the committee on electoral reforms.

The PTI, which wanted to see the task assigned to the 34-member committee accomplished within a month, announced on Monday that it would not back off from its 10-point proposal recently submitted to the Parliamentary Committee on Electoral Reforms. 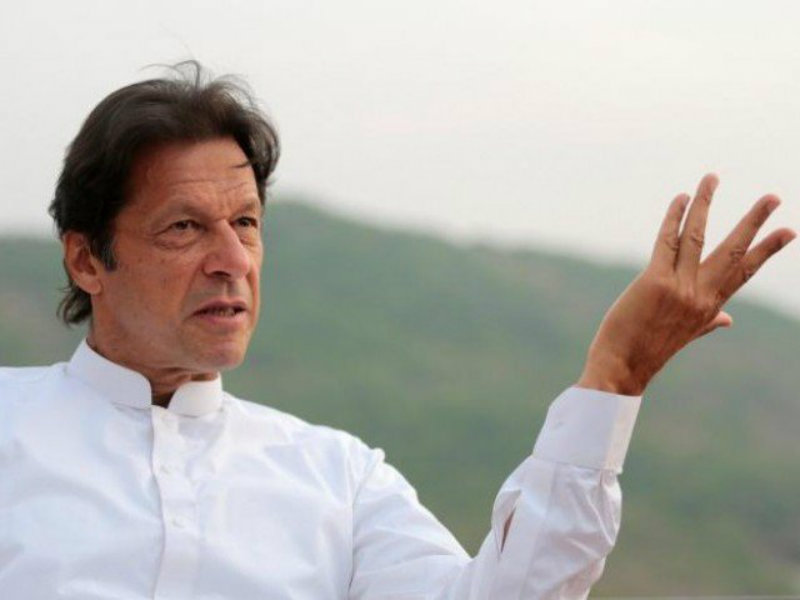 “The PTI will not budge on its prime demands - voting rights to overseas Pakistani, use of electronic voting machines [EVM] and biometric verification machines [BVM], appointment of returning officers (ROs) from armed forces and change in mechanism for appointment of caretaker set-up before next general election,” said senior PTI leader Dr Arif Alvi.

Alvi is one of the 34 members of electoral reforms panel that is struggling to refine the electoral laws.

The two major political parties - the PML-N and the PPP - as well as the Election Commission of Pakistan (ECP) and the National Database and Registration Authority (NADRA) have been opposing granting voting rights to overseas Pakistanis - for different reasons.

The PPP and the PML-N have also rejected a change in the current mechanism for appointment of a caretaker government and drawing the ROs from armed forces.