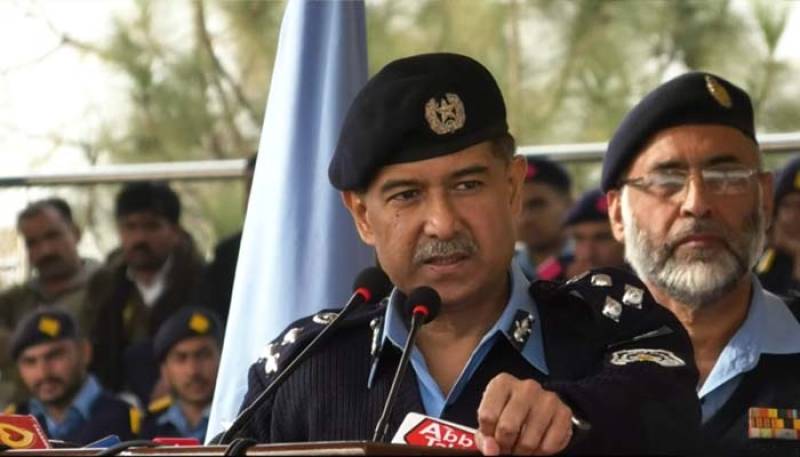 ISLAMABAD - The police chief of Islamabad has confirmed that the arrest and trial of US diplomat Col Joseph Emanuel Hall, who ran over a biker, was not possible as he enjoyed diplomatic immunity.

The official detailed that a challan was submitted in court on the criminal case against the US diplomat and relatives of the deceased would appear before the court.

"In case an agreement is not reached with the victim family, a letter will be written to the foreign ministry to summon Col Joseph," he said.

The US military attaché was initially barred from leaving the country as his name was put on the blacklist, however, he was allowed to leave the country on Monday.

On April 24, the interior ministry had informed the Islamabad High Court that in order to restrict the movement of Col Hall, his name had been placed on the blacklist of the Directorate of immigration.

The Islamabad High Court had also ruled that Col Joseph did not enjoy complete immunity. It had also directed the interior ministry to decide the extent of immunity, the officer enjoyed, within a period of two weeks.

Earlier on Saturday, a United Airforce C130 aeroplane had returned from the Nur Khan Airbase in Rawalpindi without the diplomat as the Interior Ministry refused to issue him a No Objection Certificate (NOC).

However, the official in question flew off to the United States on Monday.