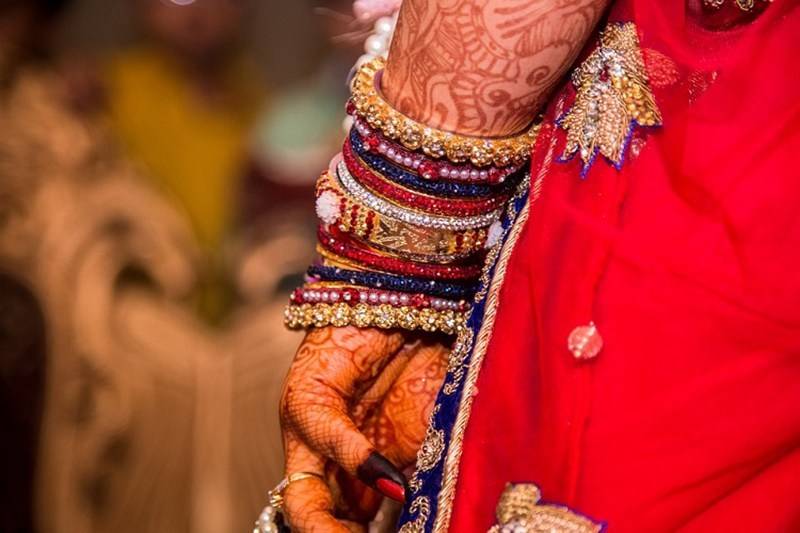 Dua Fatima stated in her plea that she got impressed from Islamic teachings during studying in pre-medical education.

The girls further said that they had embraced Islam recently publicly but face death threats by some people including their father.

The petitioners stated that they had married to Muslim boys willfully in front of members of Islamabad Bar Association (IBA).

The petitioners prayed the court to direct the respondents to restrain from harassing and threatening the applicants and interfering into petitioners 'right to life with liberty to profess religion to her choice and her marriage as guaranteed by the Constitution.

The petitioners prayed the court to issue directives to security institutions for ensuring protections to their lives. Secretary Ministry of Interior, IGP Islamabad, girls' father and PPP's MPA had been nominated as respondents in the case.

Dua Fatima belongs to Sakhar while Ghulam Ayesha is the resident of Kherpur, Sindh.