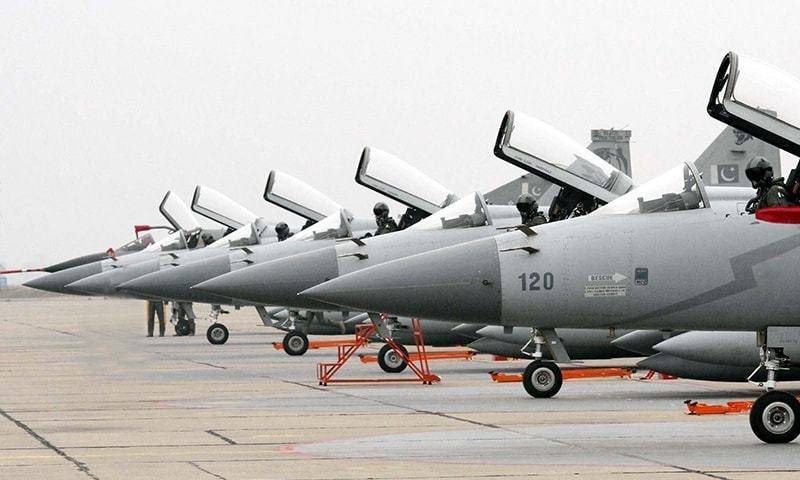 In an interview with a weekly magazine Jane’s Defense, the air chief said that a new Chinese radar will be used in these aircraft.

The remaining three JF-17 Block II aircraft will be received at the end of June, Mujahid Khan said.

Pakistan Aeronautical Complex (PAC) has produced 50 Block I aircraft and 62 Block II JF-17s to date including the 12 Block II jets ordered in 2017. The PAF has currently 85 JF-17 Block I and II operationally deployed.