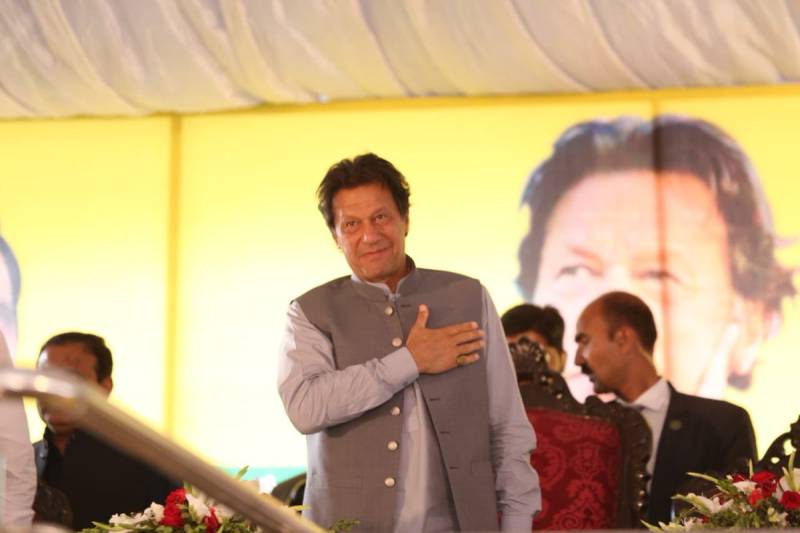 In a meeting chaired by him and also attended by Special Assistant to PM Usman Dar, the prime minister nodded to the comprehensive and coordinated program for youth's welfare to realize the government's vision.

Usman Dar briefed the prime minister in detail about the program and the measures to be taken under the initiative.

The prime minister was told that the previous governments could not bring in desired outcomes from their respective youth development programs despite spending heavy funds.

It was told that Kamyab Jawan Program would encompass multiple programs aimed at creating education and job opportunities and skills development to utilize youth's capabilities constructively.

The prime minister was told that National Youth Development Index would be established and more than 40 sectors had been identified for youth's empowerment through coordination between the Federal and provincial departments.

For the first time, a database and PM Employment Exchange Platform would be established using the data obtained from the universities and vocational training institutes. This platform would be linked with all national institutions to get updates about the vacancies there to facilitate the youth to search and get jobs.

Under PM Startup Pakistan, the youth would be provided easy loans for setting up their own businesses.

The prime minister appreciated the services of Usman Dar for formulating a comprehensive program that would be formally announced after its approval by the federal cabinet.