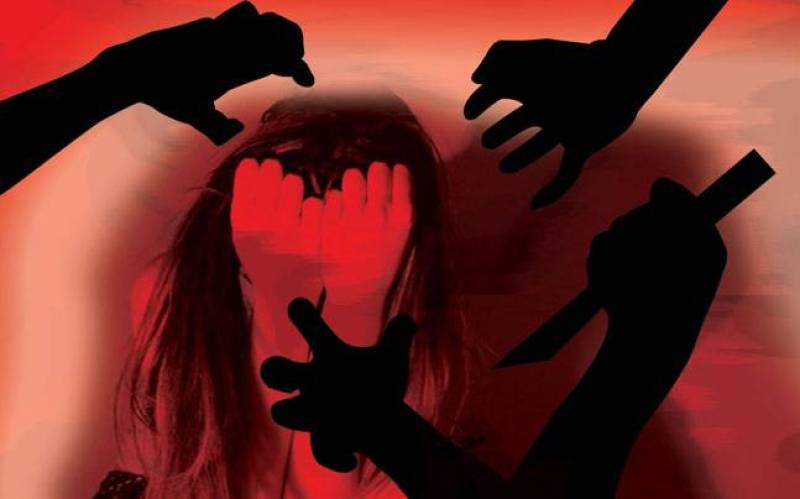 CHARSADDA (Staff Report) - Police have arrested the suspected rapist of a minor girl in Charsadda.

The victim's father had lodged a First Information Report (FIR) and accused a resident of Gidar village for the alleged rape of his 10-year-old mentally challenged daughter.

Police registered a case under Section 376 of the Pakistan Penal Code after the victim’s medical reports confirmed she had been raped.

According to the police, the detained suspect has confessed to his crime in police custody.