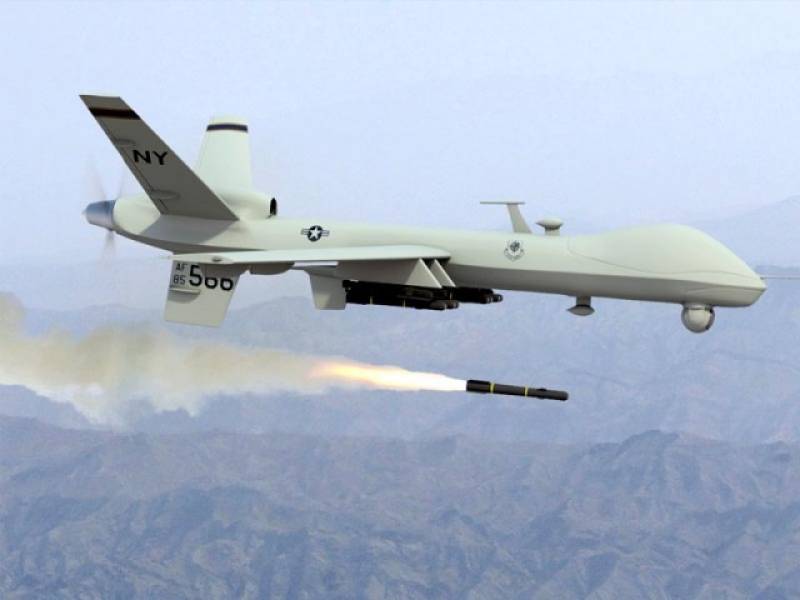 PESHAWAR – At least five people including a militant commander have been reportedly killed in a US drone attack near the Pakistan-Afghanistan border on Monday.

According to media reports, at least four missiles were fired at a house near Kurram Agency of the Federally Administered Tribal Areas (FATA). However, it was being ascertained whether the attack took place within the territorial limits of Pakistan or Afghanistan.

On September 15, three people were killed and two others injured in a US drone strike in the remote Ghuz Ghari village, some six kilometres from the Afghan border.

Earlier in March, the first US strike under US President Donald Trump administration killed two men riding a motorbike in Kurram, while the second suspected attack happened in late April in North Waziristan, one of seven tribal districts stretching along the Afghan border.