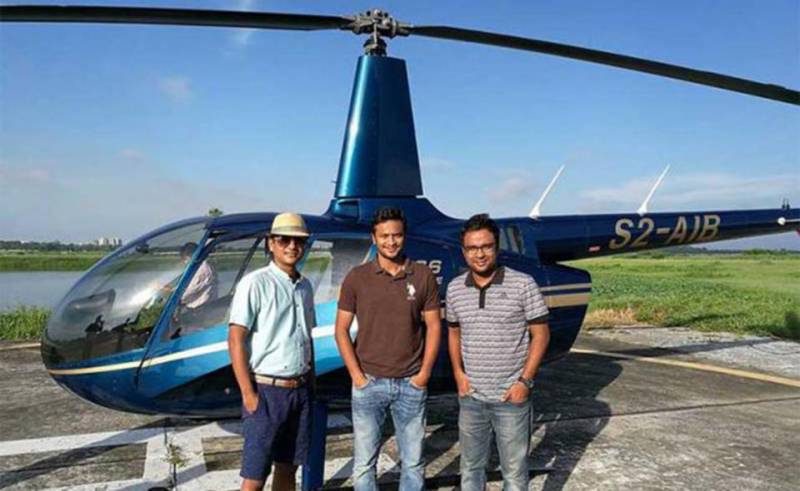 According to the details, the helicopter dropped  off Bangladesh allrounder Shakib Al Hasan and his wife Umme Ahmed Shishir in Cox's Bazar but it crashed during its return journey to Dhaka.

The crash left Shakib shell shocked as one person was killed and another was injured. The chopper crashed near Inani beach, some 1.5km north of where Shakib and Shishir had landed for a commercial shoot. 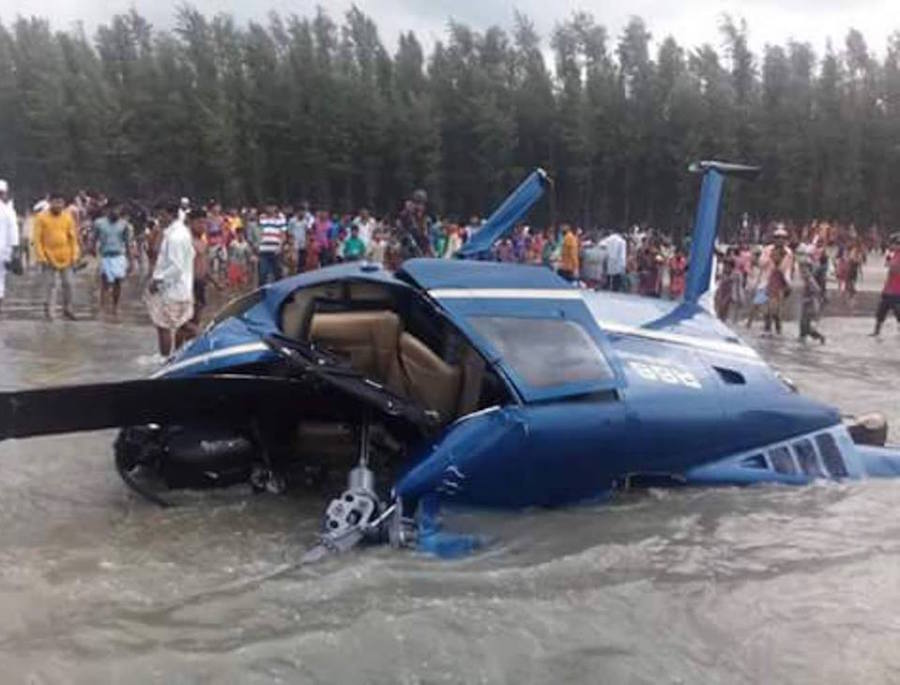 The deceased was identified as 28-year-old Shah Alam, a resident of Dhaka, and the injured were undergoing treatment at the local health complex. Wing Commander (retd) Shafiqul Islam, the pilot, was among the injured.

"I am fine, but feel rather shocked at the news of the chopper crash. I can't really tell you anything about the crash. I was at shooting at the time" Shakib said.

The reason for the crash could not be known yet. Border guard troopers and police have been deployed at the crash site.