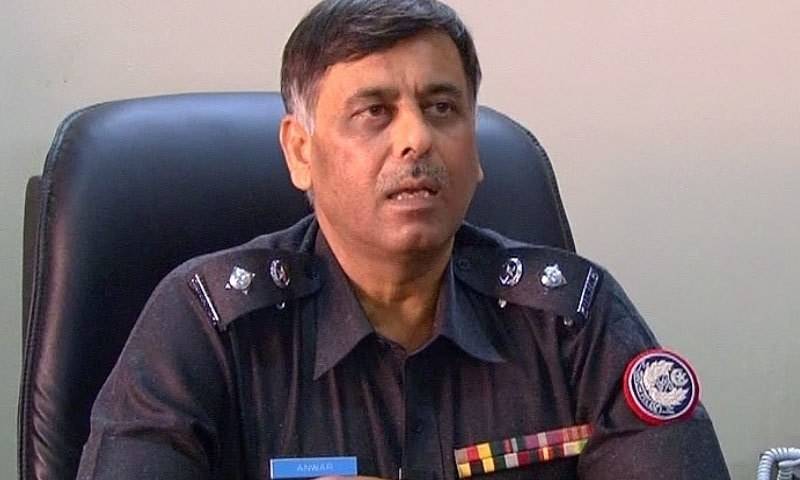 According to details, policemen in plain clothes had searched his house and the women were harassed.

Speaker Sindh Assembly Agha Siraj Durrani condemned the raid saying that police should inform the speaker before conducting a raid at any assembly member's residence. "I came to know about the raid from the media."