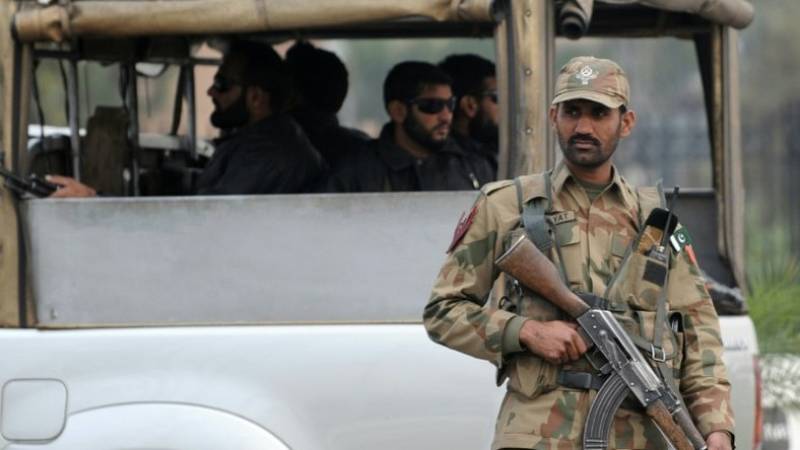 Islamabad has shared details with Iran and Afghanistan regarding the Indian agents, named as Swami Asem Anand and Goband Part, and also penned a letter to the authorities in the two countries.

Both the spies sneaked into Pakistan from Iran and fled to Afghanistan after committing crime in Mastung, the Geo News reported.

Indian involvement in sabotaging peace in Pakistan was exposed when in 2016, the country’s security forces arrested Indian Naval Commander Kulbhushan Sudhir Jhadav in a counter-intelligence operation in the southwestern province.

A military court awarded him death sentence on April 10, 2017, following his confession that he had mounted operations for India’s Research Analysis Wing (RAW) to conduct terrorist activities on Pakistani soil. He is currently in a Pakistani jail.

In June 2017, the Indian spy filed a mercy petition against death penalty, in which he again confessed to his involvement in terrorist activities.

However, before Pakistani authorities could make a final decision, the International Court of Justice (ICJ), after being approached by India, ordered a stay in his execution through an interim order.

In its final verdict announced on July 17, the ICJ asked Pakistan to provide consular access to Jadhav under the Vienna Convention.

However, the Hague-based ICJ had rejected India’s request for acquittal, release and return of Commander Jadhav. According to the ICJ, the conviction and sentence of Kulbhushan Jadhav were not to be regarded as a violation of Article 36 of the Vienna Convention.

LAHORE – Hamid Nehal Ansari, an Indian spy who had illegally entered Pakistan eight years ago and was involved in ...