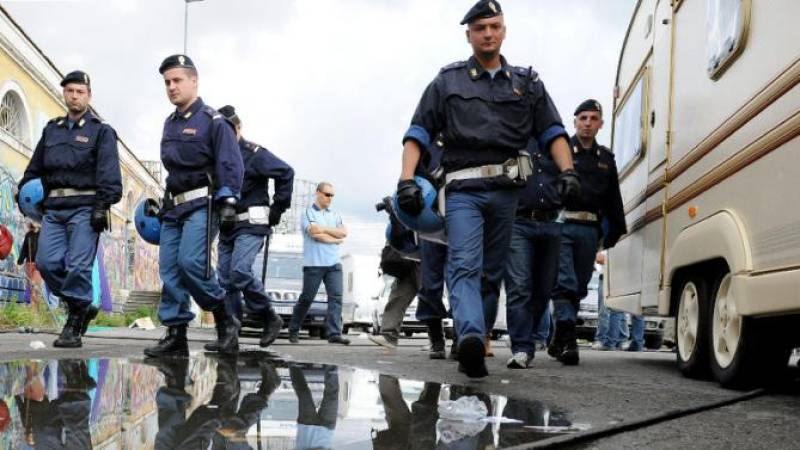 ROME (Web Desk) – A Pakistani and Indian have confessed to killing the elderly owners of a Brescia pizzeria in a mafia-style slaying that shocked Italy and threatens to inflame racial tensions in the northern city.

Prosecutors said Pakistani national Mohamed Adnan and Indian Sarbjit Singh had admitted to carrying out the August 11 attack in which Francesco Seramondi, 65 and his wife Giovanna Ferrari, 63, were shot repeatedly with sawn-off shotguns inside their takeaway, arabnews cited.

The execution and the killers’ getaway on a moped was captured on CCTV and police said Singh’s fingerprints had been found at the scene. 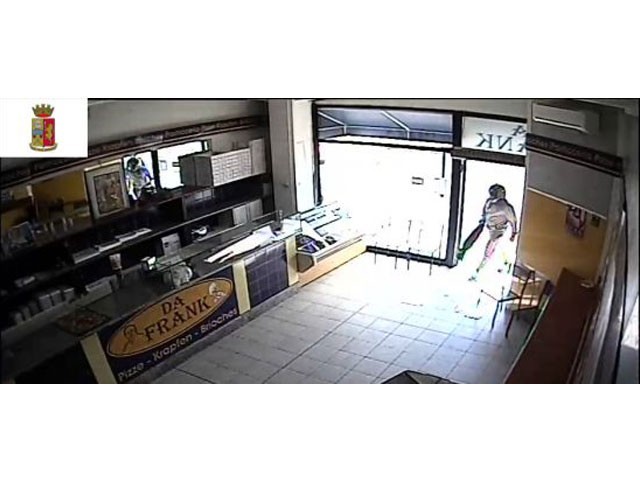 According to prosecutors, Adnan has claimed he organized the murder with the help of his friend Singh, 33, in frustration and anger over being unable to compete with the slain couple’s popular business.

Adnan is the owner of a failed similar pizza and snacks outlet he bought from Seramondi. Hours after the attack the 32-year-old appeared on television complaining that the neighborhood had become “disgusting” and that the police had been sleeping.

But investigators are skeptical about whether the case is actually that straightforward in a city known for the involvement of organized crime in extortion rackets and the drugs trade.

“Now the difficult phase of the investigation begins, in which we will try to establish if the suspects simply adopted the methods of organized crime or if there is more to it,” Brescia prosecutor Pierluigi Maria Dell’Osso told a press conference. 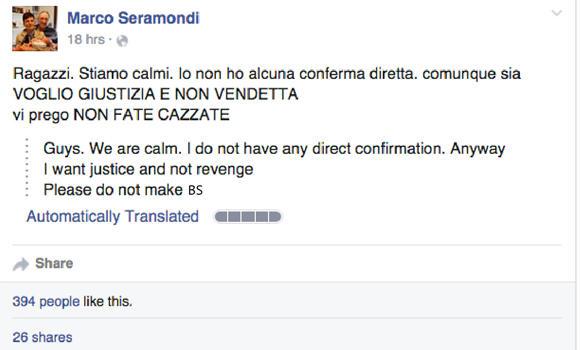 The case threatens to affect already-delicate community relations in Brescia, where immigrants from South Asia and North Africa account for more than a sixth of the population, high by Italian standards.

An angry mob gathered to greet Adnan and Singh on their arrival at the city’s police headquarters for questioning and the case was seized upon by Matteo Salvini, the populist leader of the anti-immigration Northern League who has emerged as the most prominent figure on the right of Italian politics.

The son of the slain couple, Marco Seramondi, appealed for calm, writing on his Facebook page: “We want justice to be done, not a vendetta.”