Standing up against animal abuse: One of its kind case filed in Lahore High Court against veterinarian 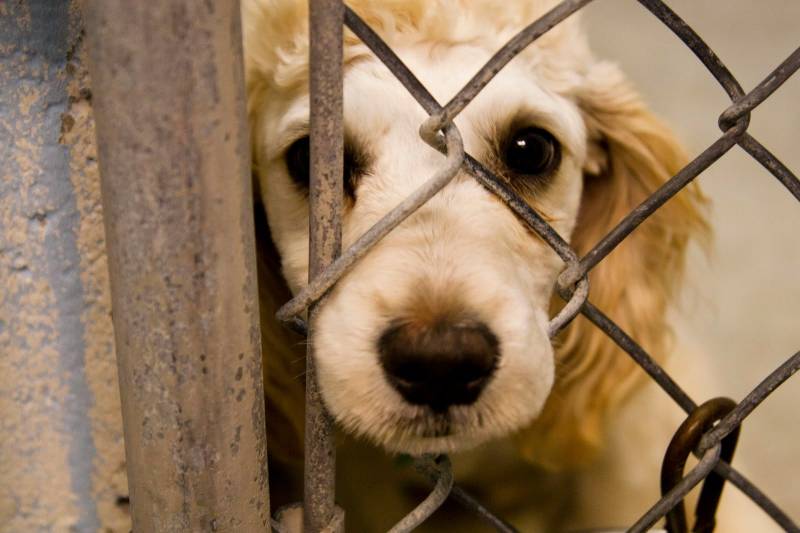 LAHORE (Staff Report) - Animal abuse is rampant in Pakistan. To say, its part of the country's apathetic culture, will not be an exaggeration. This calls for a huge applause when someone takes a stand against the naked brutality and takes the culprit to the court.

Recently a petition was filed in the Lahore High Court (LHC) against veterinarian for negligence in administering treatment on pet animal that resulted in its deaths.

Dr Attiya Masoon Chaudhry has filed a petition in LHC seeking an order for placement of a veterinary doctor’s name on the exit control list for killing her pet cat during treatment.

Petitioner contended her pet cat died during treatment owing to the negligence of Dr Awais. "This veterinary doctor may flee abroad, therefore, his name should be put on the ECL besides ordering a stern action against him," the petitioner requested.

On May 28 Kohsar police registered an FIR against the head and the medical staff at Dr Rana’s Pet Clinic for killing a dog via medical negligence in Islamabad.

The complainant, Shaukat Ali Sajid, stated that Reggie, his two-year-old dog died due to negligence of Dr Akmal Rana and his staff when he went to the clinic for treatment.

According to the FIR, Sajid stated that he went to the pet clinic after Reggie broke his front left leg by falling from the roof.

Sajid said that Dr Rana operated on his pet and charged Rs 40,000 for the treatment. Later the veterinary went to China, while his staff continued the dog's treatment which went wrong.

"Dr Rana is responsible for killing my pet and it is requested that legal action is taken against him,” states the FIR. He said that his family was in shock after learning that the otherwise healthy dog had expired.

Such cases are extremely rare in Pakistan, in which legal action is taken against the maltreatment of animals. Need is for proper legislation and awareness for rights of the animals.