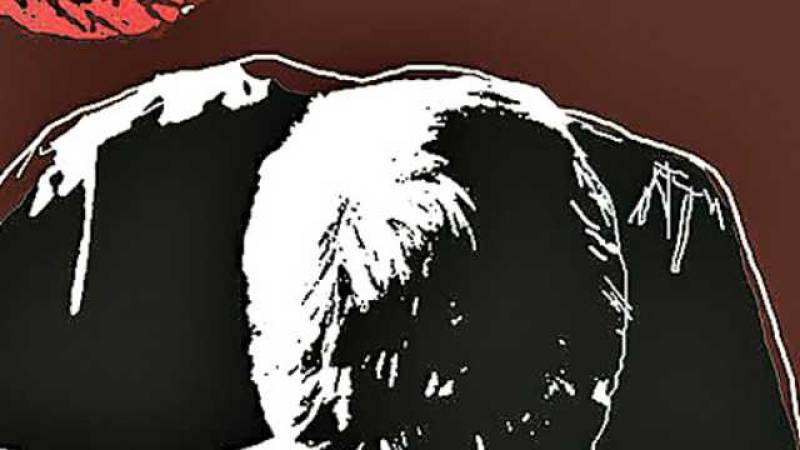 GUJRAT (Web Desk) - A man was arrested by Gujrat police for allegedly killing his minor daughter by throwing her into the canal then registered a false FIR of her kidnapping on Wednesday.

According to police, the suspect took his six-year-old daughter to a canal some 40 km from his home and drowned her to death and then approached police for registering a missing child case in order to get government’s financial help.

On suspicions, police found out that girl's father had committed the crime and lodged the false kidnapping case, Samaa Tv reported.

During the course of the investigation, he told the police that he killed his daughter and then created a false story of her kidnapping to get financial help.

The suspect further said that he was under debt and took the extreme step to arrange funds to return the loan.