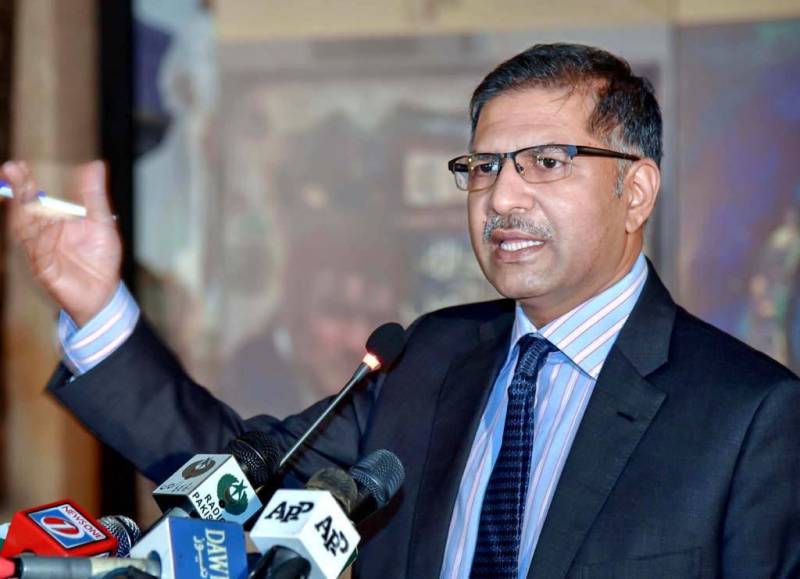 ISLAMABAD - Minister for Information and Law Barrister Ali Zafar will lead the Pakistani delegation that will attend the funeral of former Indian Prime Minister Atal Bihari Vajpayee who breathed his last in New Delhi, the Foreign Office said Friday.

"Vajpayee was a renowned statesman who contributed to bringing a change in India-Pakistan relations and remained a key supporter of SAARC and regional cooperation for development," the Foreign Office said in a statement.

According to Indian media, the final procession of former prime minister Atal Bihari Vajpayee will take place on Friday in the national capital, Delhi at the Rashtriya Smriti Sthal at 4pm.

PTI Chairman and prime minister-in-waiting Imran Khan on Thursday expressed condolences over the demise of the leader, saying his efforts for India-Pakistan peace will always be remembered. Khan said in a statement that Vajpayee was a prominent political personality of the sub-continent and his death has created a big void.

"As foreign minister, Vajpayee strived to open up ways towards normalisation of relations among neighbouring states and had successfully taken this agenda to new heights after assuming the office of prime minister," the statement read. Khan said, "I extend sympathies to the people of India in this hour of grief". He further said that by creating peace between the two countries, "we can truly recognize the service of Vajpayee".