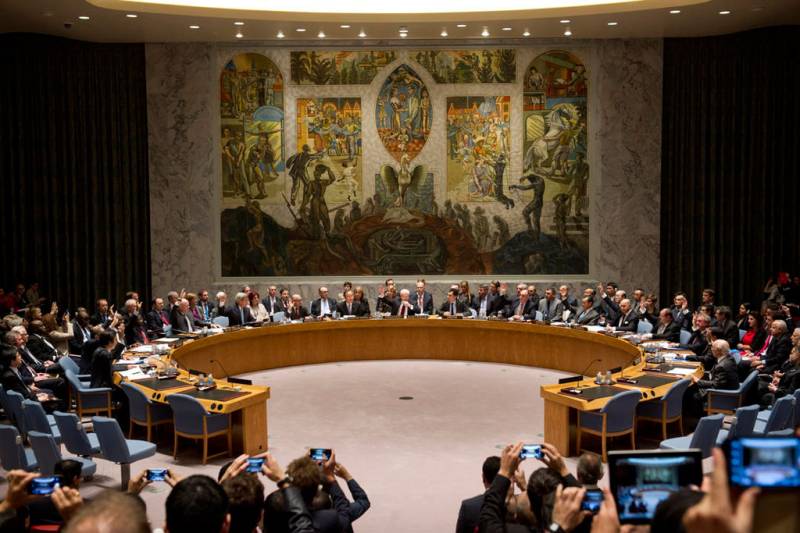 ISLAMABAD - The monitoring team of the United Nations Security Council (UNSC) Sanctions Committee in its recently published 22nd report lauded Pakistan’s counter-terrorism efforts by acknowledging that extensive counter-terrorist operations in the country have led to a reduction in the terrorism in the country.

This is not the first time that the monitoring team has acknowledged Pakistan’s counter-terrorism gains, said the foreign office in Islamabad on Friday.

The foreign office said that earlier in February 2018, the monitoring team in its 21st report had also noted with appreciation that Pakistani military operations have “denied space for ISIL to establish an organizational structure in the area. Terrorist attacks claimed by ISIL are mainly carried out by members of local groups with cross-border planning and support by ISIL.”

Besides the UNSC Monitoring Team, the improvement in overall security situation in Pakistan has also been acknowledged by many neutral observers, including the Global Terrorism Index (GTI) of the Institute for Economics, which in its 2017 report also acknowledged the decrease in terrorist incidents in Pakistan.

It said that Pakistan’s widely recognized successes against terrorism were possible due to its unwavering resolve and indiscriminate counter-terrorism efforts.