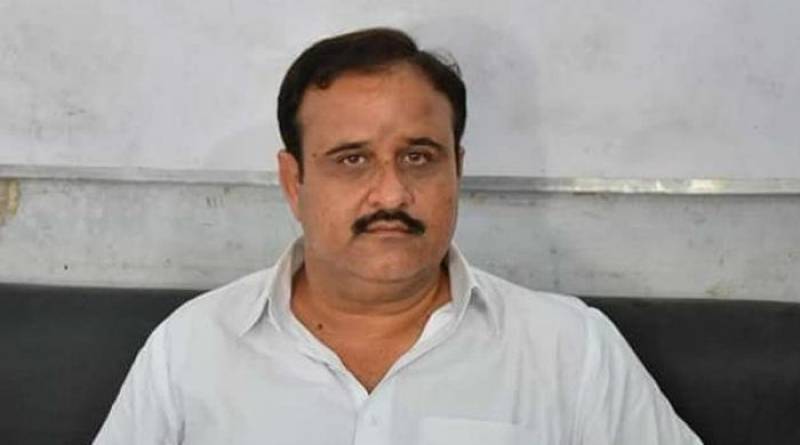 According to sources, Buzdar held a significant meeting with PTI chief Imran Khan and Jahangir Tareen in Bani Gala.

In 2013, he contested the election from PML-N ticket but lost to Pakistan Peoples Party’s (PPP) candidate.

In Musharraf era, he remained district Nazim of Taunsa. His father Fatah Muhammad Buzdar is a chief of Buzdar tribe and was elected thrice as Member of National Assembly (MNA).

Imran Khan, who is elected the 22nd prime minister earlier in the day, made the announcement in a video shared by the party on their official social media accounts.

Explaining his reason behind the decision, Imran said his party had pledged to bring people from under-developed areas into the mainstream. "Sardar Usman hails from Punjab s most backward and least developed area. People who don t have access to water, electricity or hospital," he said.

"Sardar Usman knows the struggle of a poor man. He is the only MPA who doesn't t have electricity in his house. I have faith in him and God willing he 'll deliver," he added.

Senior party leader Jehangir Tarin congratulated Buzdar and added: "Usman hails from the poorest part of the Taunsa Sharif — an area that has lagged far behind even other areas of South Punjab. IA! his appointment will help bring South Punjab out of its miseries."

Congratulations to Usman Buzdar on his nomination for the post of CM Punjab. Usman hails from the poorest part of Tonsa Sharif, an area that has lagged far behind even other areas of South Punjab ! IA, his appointment will help bring South Punjab out of its miseries.