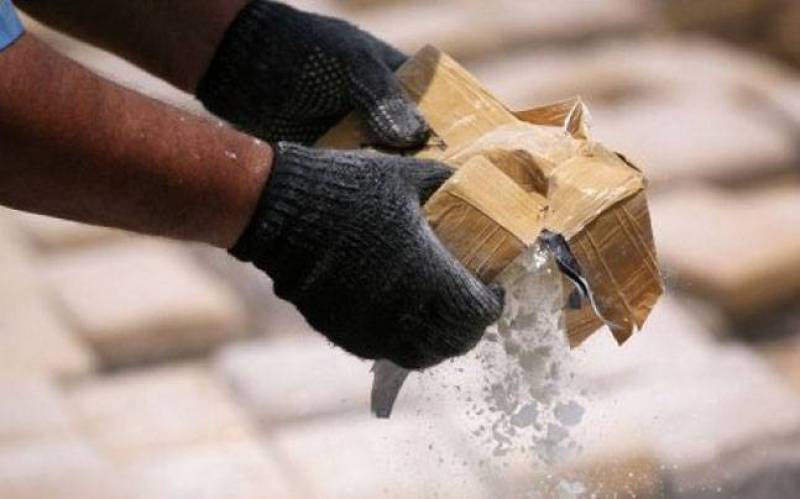 The drugs were concealed tactfully in 7 cartons and the parcel was booked from Karachi by Kashif Khan son of Momin Khan which was to be received by Ahmed Khan in UK, said a statement.

Yesterday, the Sindh branch of drug-busting agency arrested three drug peddlers from Karachi and Sukkur in two separate actions and recovered drugs from their possession.

The ANF police in Sukkur arrested Rasool Bakhsh son of Lal Dino from near City Bypass and recovered 1kg charas from his possession.

Cases against all arrested were registered and further investigations was underway.