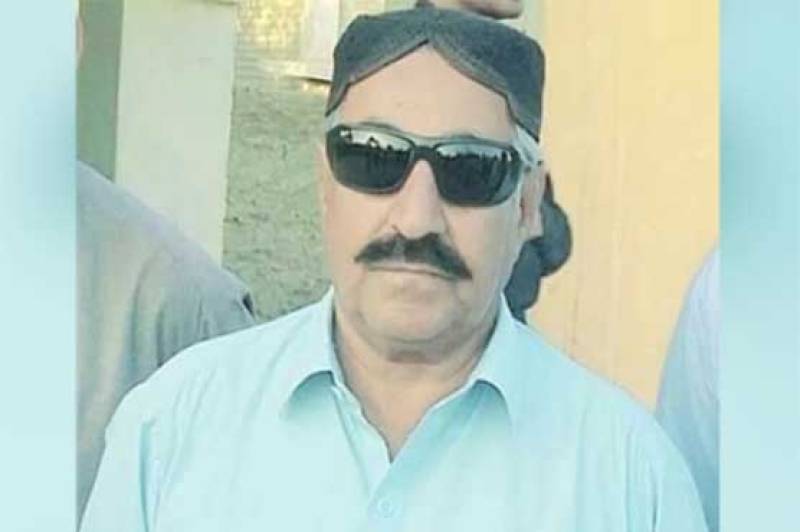 According to Deputy Commissioner Khuzdar Major retired Muhammad Ilyas Kabzai, the victim Nawabzada Mir Amanullah Khan Zehri along with his 15-year-old grandson Mardan Niaz Khan Zarakzai was on way home to Noorgama Zehri area from Bulbul area in vehicles when his convoy was passing Crash Plant areas as some armed assailants opened indiscriminately fire at the convoy and managed to escape from the scene.

As a result, Nawabzada Mir Amanullah Khan Zehri, his grandson and his two security guards namely Sikandar Khan resident of Manjushori area of Nasirabad district and Nisar Ahmed resident of Zehri died on the spot after receiving multiple bullets injuries.

Soon after the incident, Levies force team led by Deputy Commissioner Khuzdar on information reached the site and shifted the bodies to civil hospital Zehri where the bodies have been handed over to the heirs after completion of medico-legal formalities.

Levies force cordoned off the entire area and started a search to trace out attackers; further investigations are underway.