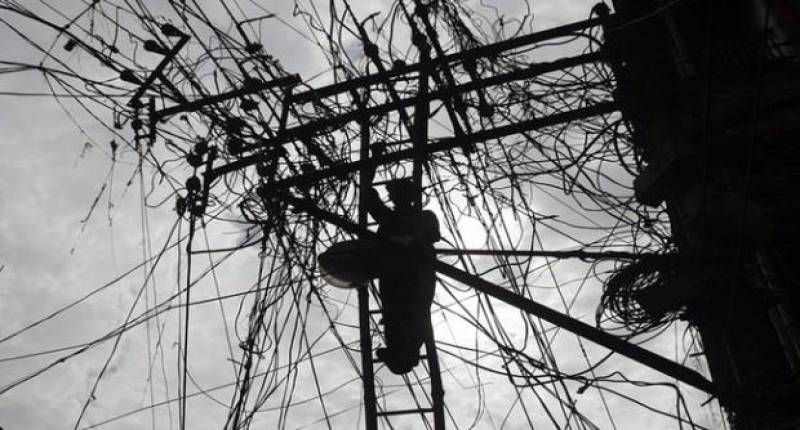 KARACHI - The National Electric Power Regulatory Authority (Nepra) announced on Saturday that it has initiated a formal investigation against K-Electric over recent electrocution incidents in the metropolis.

A press release issued by the authority said senior Nepra officers have been appointed as investigating officers and a time frame of 15 days has been given for concluding the investigation.

Recently, Karachi received torrential downpour that damaged the city's infrastructure due to urban flooding and water accumulation; the monsoon rains also led to multiple casualties and prolonged power outages in large parts of the metropolis.

The regulatory body has ordered a formal investigation under section 27A of the Regulation of Generation, Transmission and Distribution of Electric Power Act, 1997, against K-Electric to ascertain the underlying facts leading to the fatal and non-fatal accidents.

Cases were also registered against K-Electric for deaths due to electrocution.