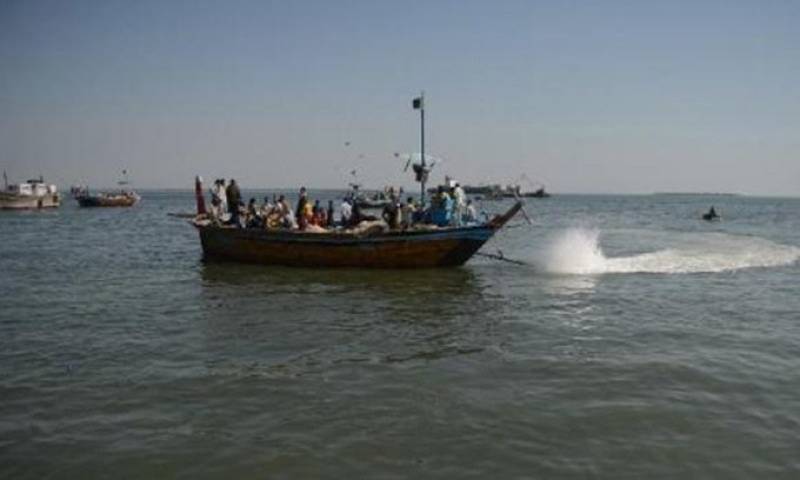 HYDERABAD – At least 8 people, including women and children drowned to death on Monday after a boat they were onboard, capsized in Keenjhar lake near Thatta.

The ill fated boat, carrying 13 members of a Karachi based family, was capsized near the grave of Noori as a result eight people including five women and a child have lost their lives while two persons were rescued.

After the incident, rescue workers reached the scene and started a rescue operation during which eight bodies have so far been pulled out from deep water of the Keenjhar lake.

The Deputy Commissioner Mohammad Usman Tanveer and other concerned officers after receiving information reached the spot to monitor rescue operation.

Talking to media, the Deputy Commissioner confirmed that eight people had lost their lives and two were rescued by rescue teams while search of the remaining were still underway.

He said the bodies were shifted to civil hospital, Thatta for autopsy.

Meanwhile, Pakistan Navy teams have been called to help civil administration for search of the survivors.