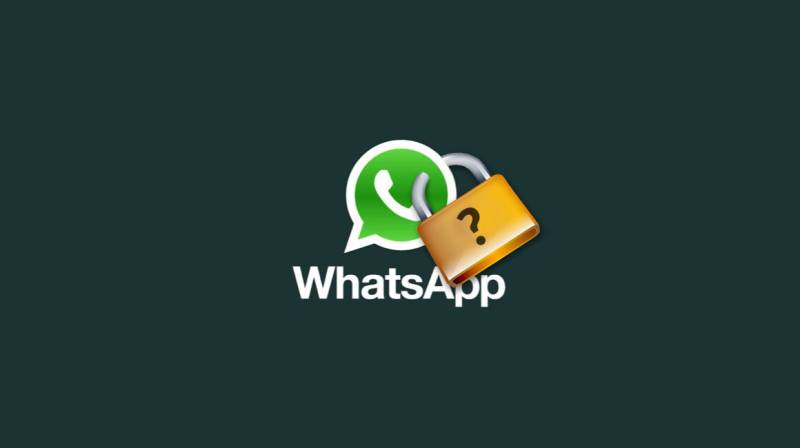 The unprecedented 48-hour blockage was to implement a Sao Paulo state court order and was to take effect at 0200 GMT Thursday, although it was not immediately clear if service providers would acquiesce to the order.

The court said WhatsApp had been asked several times to cooperate in a criminal investigation, but had repeatedly failed to comply.

A judge in Piaui state tried but failed earlier this year to block the app. Authorities say they cannot disclose details of the criminal investigation because it is an ongoing case.