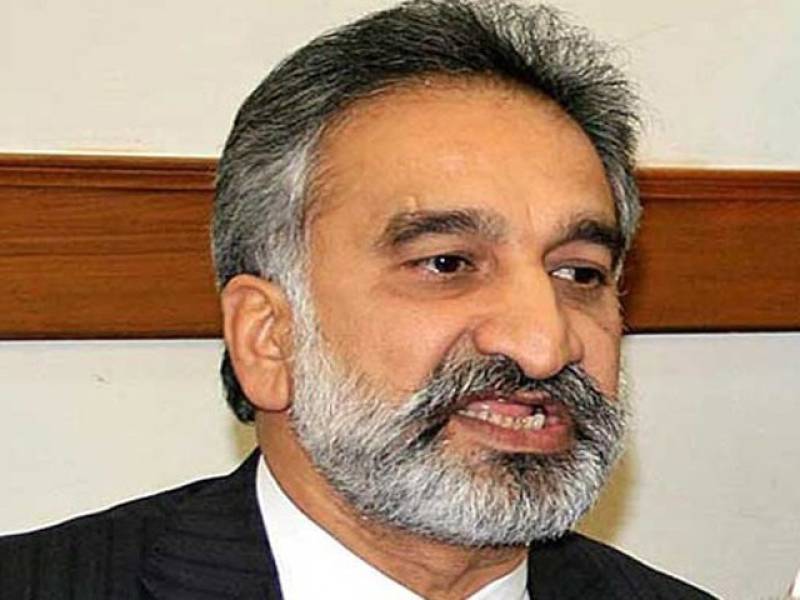 “If Mirza has lost trust in the PPP and its leadership, the party disowns him,” Memon told a news conference at PPP media cell.

Dr Mirza had said Bilawal was extremely unhappy and dissatisfied with the performance of the Sindh government and its inept, corrupt and incompetent ministers whom, he alleged, had deviated from the mission envisaged by the slain party leader Benazir Bhutto.

Firing a broadside at provincial ministers, an angry Dr Mirza had said they were “involved in selling jobs by grabbing hefty amounts even from committed party activists”.

At the press conference, Memon criticised Mirza for attributing his success to his leader and then abusing the same man. “How will he justify this?” Memon asked.

Referring to the allegations, Memon said the same accusations could also be leveled against Mirza.

“Zulfiqar Mirza should go through the message of Bilawal Bhutto Zardari posted on Twitter,” Memon advised, adding that, "Bilawal’s message is a clear indication to all PPP workers and also for the people of Badin."

Memon said if Mirza had any issues with the party he should have raised those concerns through proper party forums.

“Unfortunately, Mirza has violated party policies and political ethics. If Zulfiqar Mirza has lost faith in PPP, then the party also disowns him...The allegations levelled by Mirza are just his personal grudges with the party leaderships,” Memon concluded.

Memon said Mirza’s two relatives were elected MPA and MNA on PPP tickets. He also said Bilawal Bhutto Zardari with his recent statement dispelled the impression of any rifts within the party ranks.

Mirza had, in his recent interview with a private television, spoken bitterly against PPP Co-Chairman Asif Ali Zardari and other party leaders.

Memon also refuted rumours regarding the removal of the Sindh government.

He said “Both the political parties and military institutions are mature. All those hoping for dismissal of the Sindh government or governor rule in the province would be disappointed.”