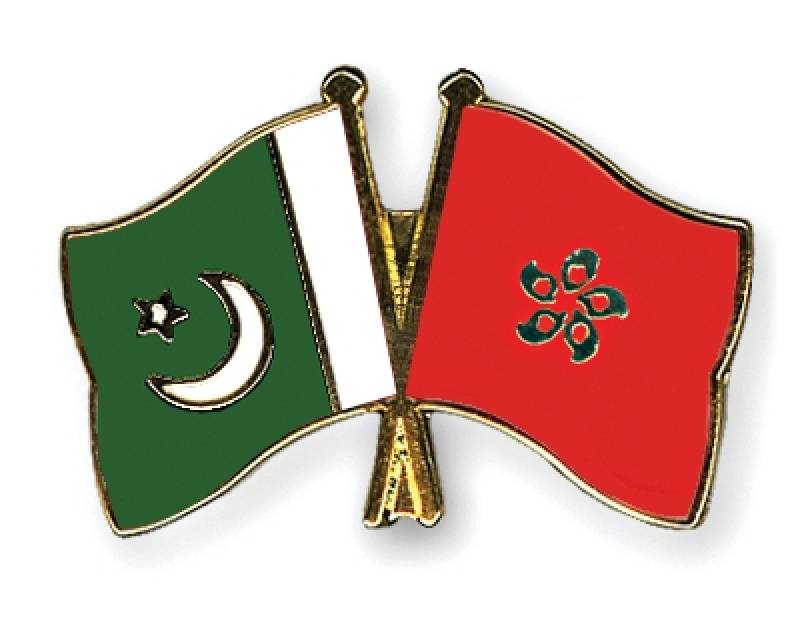 ISLAMABAD - Pakistan and Hong Kong Friday signed the pact on avoidance of double taxation and prevention of fiscal evasion with respect to taxes on income.

Pakistan's Ambassador to China Masood Khalid signed the agreement while the Secretary for Financial Services and the Treasury, Professor K. C. Chan signed on behalf of the government of the Hong Kong Special Administrative Region, at a ceremony held at the Central Government Offices in Hong Kong, a press release said.

Pakistan's Consul General for Hong Kong and Guangzhou, China Abdul Qadir Memon and Ali Ahmed Arain, respectively witnessed the signing ceremony along with other officials of the Pakistan's missions in Hong Kong and China.

The agreement once ratified, shall benefit individuals and companies working in Pakistan and Hong Kong SAR by providing safeguards against paying double taxation on the incomes of the residents of both jurisdictions.

Under the agreement, double taxation will be avoided in any Pakistani tax paid by Hong Kong companies and will be allowed as a credit against the tax payable in Hong Kong on the same profits, subject to the provisions of the tax laws of Hong Kong.

Likewise, for Pakistani companies, the tax they paid in Hong Kong will be allowed as a deduction from the tax payable on the same income in Pakistan.

On this occasion, Ambassador Masood Khalid said the agreement would promote economic cooperation, investment and would strengthen the existing bilateral economic relations between Pakistan and Hong Kong.

He termed it a step forward bringing economies along the Belt and Road initiative closer.

The ambassador said the agreement set out clearly the allocation of taxing rights between the two jurisdictions which would eventually help investors better assess their potential tax liabilities from cross-border economic activities.

Consul General for Hong Kong Abdul Qadir Memon said for Pakistan, this was a great milestone to sign the agreement with Hong Kong, the world's freest economy.