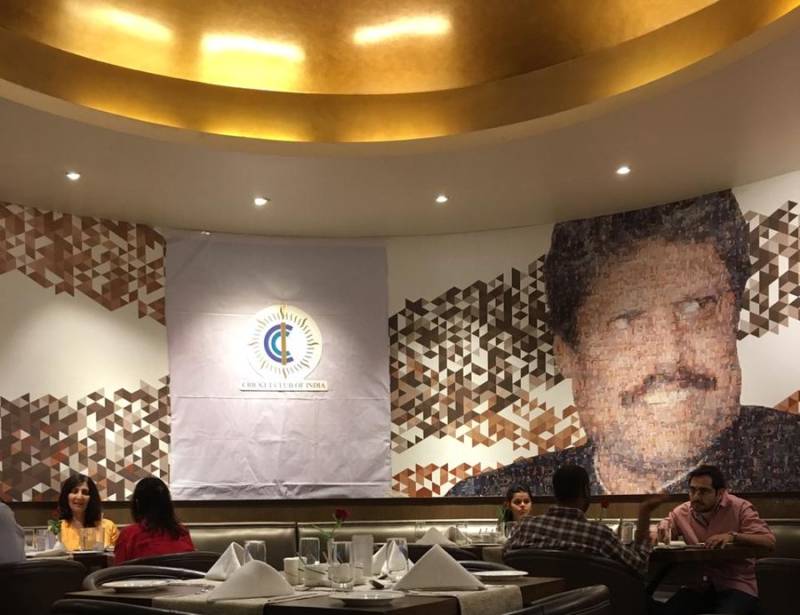 MUMBAI – India continues to show its hostility towards Pakistan as it covered a portrait of Prime Minister Imran Khan from the Cricket Club of India (CCI).

The Indian move came after Pulwama attack that killed 44 CRPF soldiers in the occupied Kashmir.

Former cricketer and Pakistan's Prime Minister Imran Khan's portrait was placed in CCI’s 'All-rounder' restaurant while a photograph of Pakistani team, including the prime minister, was also placed on one of the walls of the club.

Both of the pictures have now been removed. 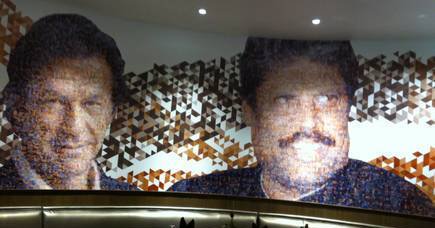 The Cricket Club of India (CCI) is located on Dinsha Wacha Road, near Churchgate in Mumbai, India.

Following the Pulwama attack on a convoy of 78 vehicles carrying some 2,500 members of the paramilitary Central Reserve Police Force (CRPF), India revoked its Most Favoured Nation (MFN) status to Pakistan – a move which would enable India to increase customs duty on goods coming from Pakistan.

The status was granted by India in 1995. The grant of MFN status means that a country will treat all World Trade Organisation member states equally in matters of tariffs on imports.

On the other hand, Adviser to Prime Minister on Commerce Abdul Razak Dawood said New Delhi has not informed Islamabad about withdrawing Pakistan’s status as Most Favoured Nation (MFN).

The Modi-led government has also announced to take all diplomatic steps to ensure complete isolation of Pakistan in the international community.